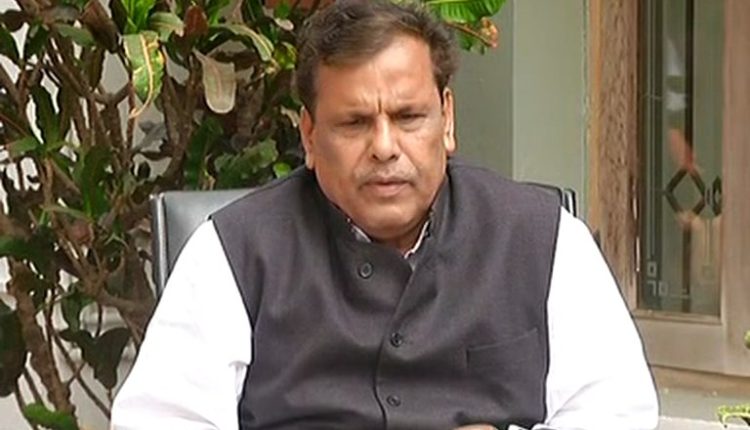 As a special session of the State Assembly is scheduled to be held on June 13 for the Speaker’s election, Jena also requested Patnaik to table the proposal on caste-based census for the House approval. The proposal will be passed amid consensus in the Assembly without any hindrance because all political parties have been lending their support towards the idea, Jena added.

In the letter, Jena stated he expects the chief minister will begin the work towards caste-based census before his foreign trip.

Jena said by adding another column for the Other Backward Class (OBC) in the census format, a clearer picture on the social and economic condition of OBC will emerge. As per the 1931 caste-based census, the percentage of OBC in India is 52 whereas in Odisha, the percentage is 54. The census is held in the country in 10 years.

It is worth to mention that the Odisha chief minister has lent his support towards caste-based census. Even though both the Houses of Parliament passed a proposal on caste-based census, the Government of India in March this year said such type of census could not be carried out across the country. The government did not cite any reason for not holding the caste-based census.