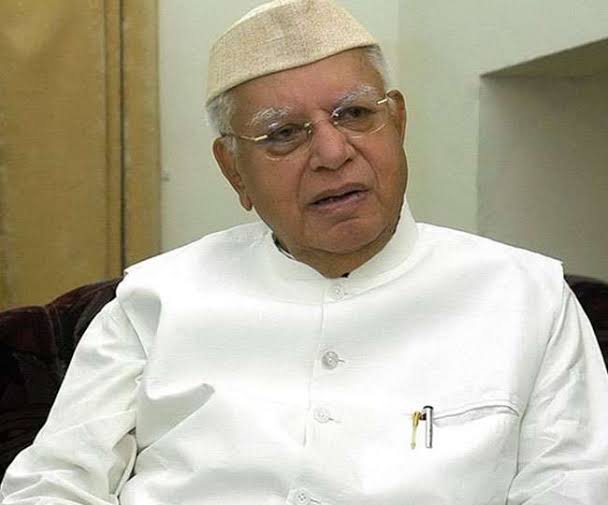 Suffering from renal and old age problems, the former Union Minister passed away at 3 p.m. at Max hospital in Saket.

Tiwari, the only Indian to have served as Chief Minister of two states, was in the Intensive Care Unit (ICU) of the hospital since July.

Uttarakhand Chief Minister Trivendra Singh Rawat condoled Tiwari’s death and said it was a personal loss to him. (IANS)

One of Odisha twins Jaga takes walk around India Gate