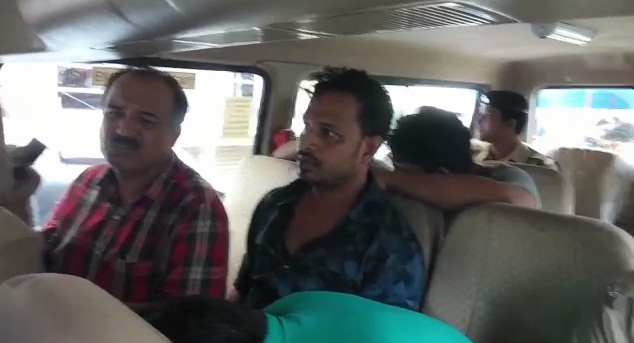 The arrested have been identified as Golden Papu, Abdullah, Imtiaz Khan and Jahangir Khan.

The agency had yesterday detained eight persons after conducting raids at various places in the city. Following questioning, four of them were arrested today.

Sources said the arrested persons used to help Tito in carrying out illegal activities such as extortion, cattle trafficking and tender fixing.

The STF had earlier arrested two sharpshooters– Sk Sayed and Babula Pati– over their alleged links with Tito.

No confidence motion against government accepted