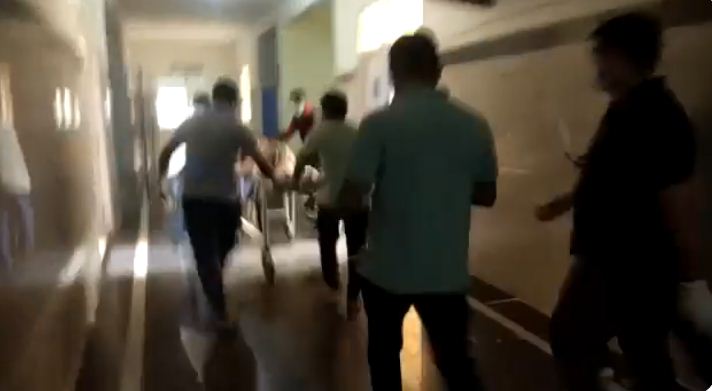 Raipur: Four CRPF personnel were killed and 13 others injured after their colleague opened fire at them in a camp of the Central Reserve Police Force (CRPF) in Chhattisgarh’s Sukma district on Monday.

Sources told IANS that the incident occurred around 3.30 a.m. at the CRPF’s 50th battalion deployed in the Lingampalli village of Sukma, around 400 km from the state capital Raipur.

The jawan, who opened fire on his colleagues, has been identified as Ritesh Ranjan. “One jawan opened fire on fellow soldiers in C/50 Lingampalli under Maraiguda police station,” said the source.

Out of the 13 injured, 7 have received severe injuries and have been rushed to a hospital in Bhadrachalam area. Two injured CRPF personnel have reportedly been airlifted to Raipur for treatment.

Further investigation in the matter was underway.

Shia board issues notice to Netflix over ‘A Suitable Boy’; Here’s why