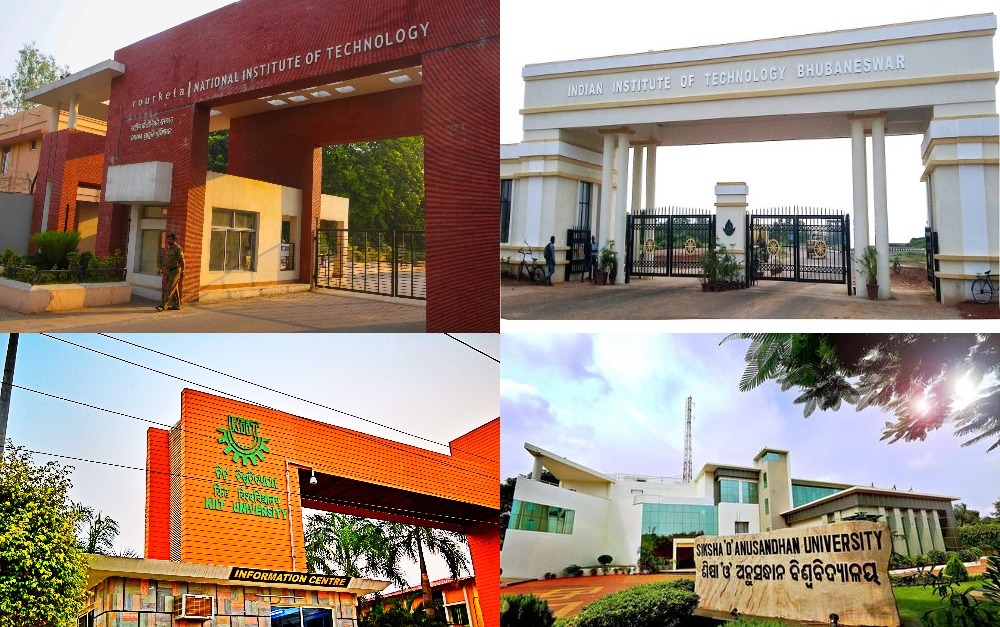 The ministry prepares the list on the basis of teaching, learning and resources, research and professional practices, graduation outcomes, outreach and inclusivity, and perception.

The India Rankings 2018 were done under the NIRF that considered 3,954 institutes across nine parameters. Launched in 2015, NIRF is a methodology adopted by the HRD Ministry to rank all institutions of higher education in India.

Pakistani netizens are superfans of Odisha tourism video and how!