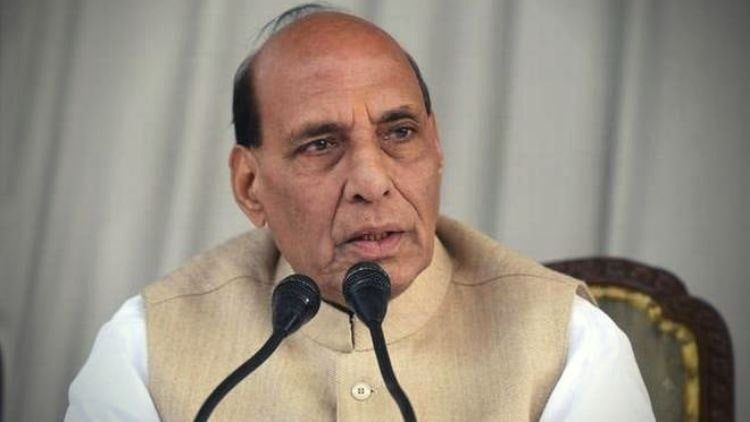 New Delhi: Defence Minister Rajnath Singh has approved a four-fold hike in compensation for all categories of battle casualties from the existing Rs two lakh to Rs eight lakh.

A statement released by the Defence Ministry on Saturday said the enhancement in compensation for the next of kin of all categories of battle casualties has been given in-principle approval by Singh.

The amount will be granted under Army Battle Casualties Welfare Fund (ABCWF).

The fund, instituted in July 2017 and implemented retrospectively with effect from April 2016, has been set up under Department of Ex-Servicemen Welfare of the Defence Ministry. The backdrop behind setting up the fund was an incident in Siachen in February 2016 wherein 10 soldiers were buried in an avalanche. A large number of people offered to provide monetary assistance to families of battle casualties.

The fund has been created under the Charitable Endowments Act, 1890. This fund is in addition to the various existing schemes for the welfare of families of martyrs and children of battle casualties in form of additional ex-gratia.

Singh had also launched the ‘Bharat ke Veer fund’ to assist families of paramilitary personnel killed or injured in action when he was the Home Minister.

Parineeti Chopra: Scuba diving is like detox program for me