Four gamblers jump into river during raid in Odisha; one dead 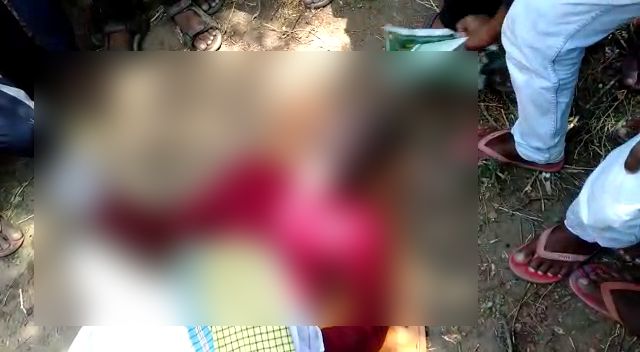 Malkangiri: In a weird incident, one person met watery grave for gambling after he along with his three associates jumped into a river to evade arrest here in the district.

The deceased was identified as Binod Chemudu (30) of Balimela area in Malkangiri district.

According to reports, four persons had jumped into the Chitapari River to give a slip to police during raid on a gambling den at Balimela under Orkel police limits on Friday afternoon. While three managed to save their lives by swimming in the water, Binod went missing.

The fire services personnel had launched an operation to rescue the accused yesterday night. They recovered the youth’s body from the water on Saturday morning.

However, the deceased’s family alleged that he died due to raid conducted by the police.

The body has been sent for autopsy to ascertain the reason of death.