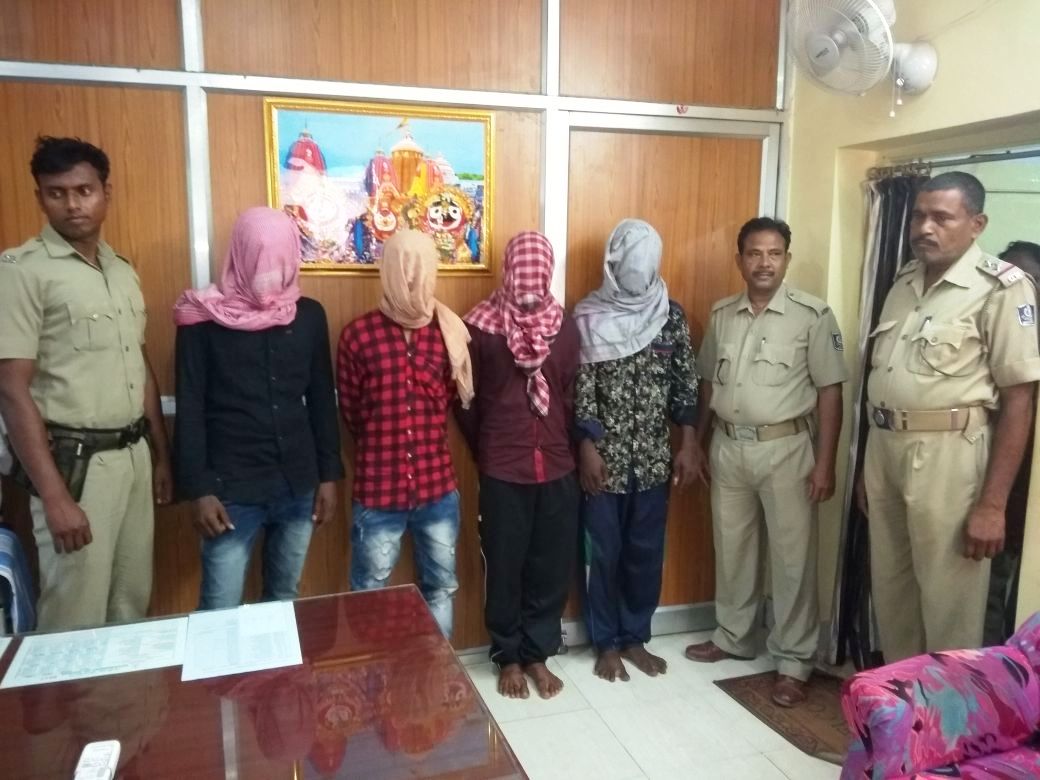 The accused have been identified as Sambit Barik (20) alias Pinku, Ranjit Sahoo (21) alias Ranji, Rajesh Baral (23) alias Chaini and Ganesh Mohanty (22) alias Gani, all hailing from Puri district. They have been forwarded to court.

It may be recalled here that Sahu was grievously injured in an attack by miscreants near Khakimatha Nuasahi in Puri town on March 12.

The incident had taken place around 11.30 pm when Sahu was returning home along with his friend on a two-wheeler. The miscreants intercepted the vehicle and attacked the duo with sword and other sharp weapons.

Experience the essence of Odisha at Kala Bhoomi

Farmers resort to distress sale of tomatoes in Odisha. Know why