Four held for couple’s murder over sorcery suspicion in Odisha 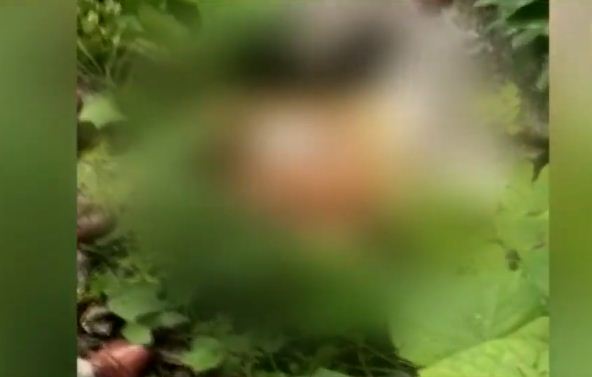 Balangir: The Larambha police today arrested four persons for their alleged involvement in killing a couple at Chitikmal village in Odisha’s Balangir district over sorcery suspicion.

The arrested have been identified as Narayana Bariha (23), Swarupa Ghibhela (40), Gouranga Podh (25) and Krushna Bariha (60).

Man killed over suspicion of sorcery in Odisha’s…

Cops have also seized two slings on which the accused had carried the bodies for disposal after the murder.

A married couple, identified as Chintamani Bariha and his wife Rukmini Bariha, were allegedly murdered by some villagers on September 16. The bodies were found packed in a sack at a forest near Chitikmal village on the fateful day.

Chintamani had recently lodged a complaint with Larambha police alleging that he was being scolded and thrashed by villagers. A child of the village had died few days ago and the villagers were suspecting that witchcraft by Chintamani led to the death. A dispute was prevailing between the villagers and Chintamani over the matter.