Four held while smuggling ganja in water tanks in Odisha 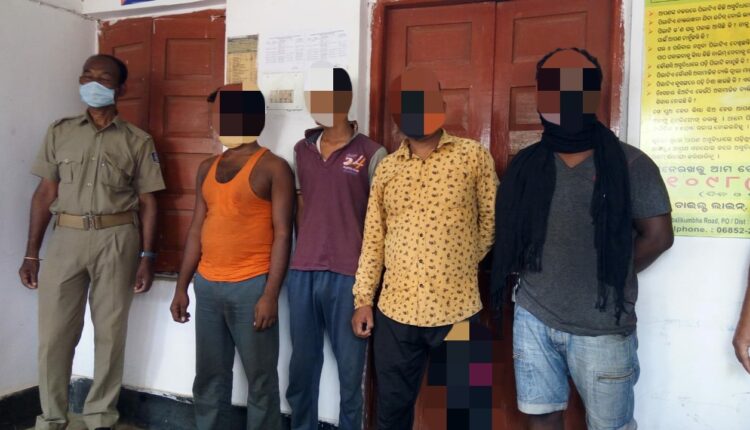 Jeypore: The police arrested four persons on charges of smuggling ganja in Jeypore Sadar area of Koraput district today. The arrested persons were transporting the contraband item concealing it in plastic water tanks.

Acting on a tip-off, personnel of the Jeypore Sadar Police Station frisked a truck and found 1002.5 kg of ganja stuffed in the nine water tanks with capacity of 1,000 litres each.

The cops seized the ganja, the water tanks, Rs 2,320 cash, five mobile phones and the heavy vehicle from the possession of the accused.

After registering a case at Jeypore Sadar Police Station, the police are investigating the matter.

Priyanka to hubby Nick: Thank you for thinking of me all the time