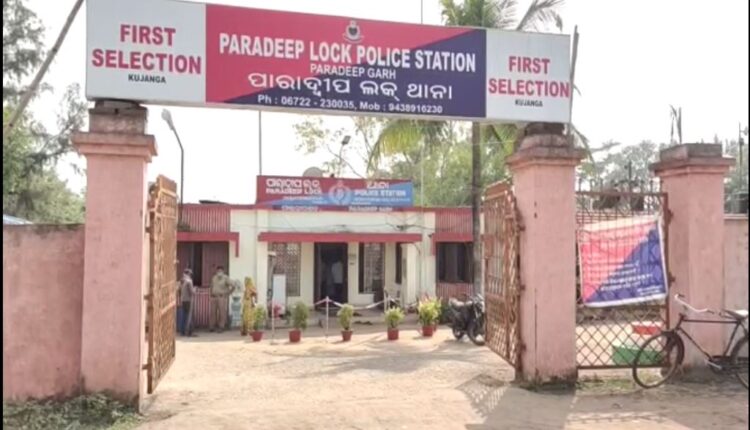 Jagatsinghpur: As many as four persons were injured in an acid attack following an argument over a trivial matter in Odisha’s Jagatsinghpur district last night.

When a fuel tanker drove past one Nrusingha Mangarj’s house in Shilpanchalpada area under Paradip Lock Police Station area Sunday evening, it splashed water from the road on him who was sleeping on the house verandah. Nrusingha asked the oil tanker driver to drive carefully. Instead of paying heed to the advice, the oil tanker driver along with some associates reached in front of Nrusingha’s house and shoved him.

Hearing commotion Nrusingha’s sons, brother and a relative reached the spot and opposed his manhandling. In the meantime, an associate of the driver threw acid at them.

Nrusingha’s younger son was critically injured in the acid attack and shifted to SCB Medical College and Hospital in Cuttack whereas his elder son, brother and the relative sustained minor burnt injuries.

On receiving information, the police reached the spot. During investigation the police raided different places and detained two persons.