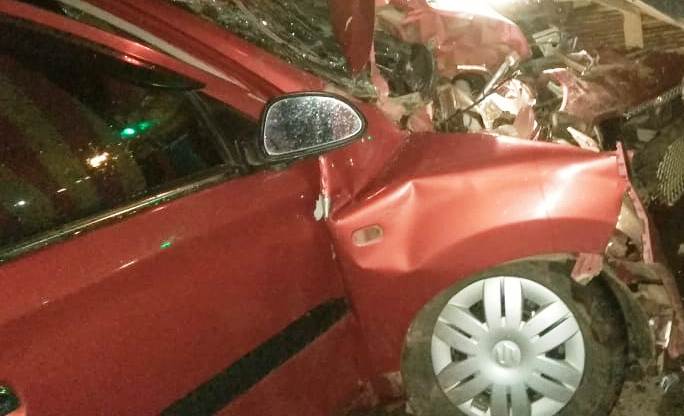 Balasore: At least four persons died and three others sustained critical injuries after a car in which they were travelling hit a truck on NH-60 near Kundapur in Basta area of Odisha’s Balasore district late last night.

The deceased have been identified as Tofani Rana and his wife Kalpana Rana of Paikasidha village of Jaleswar area in the district, Subiranjan Parida of Churamara village and Rabi Rana of Khadagapala village, driver of the car.

The victims were returning home from Puri in the car when the ill-fated vehicle rammed into a stationary dumper truck which was parked on roadside. The car overturned after hitting the truck, killing two on the spot.

Two others succumbed to their injuries after being admitted to the Basta hospital. The injured ones, including a child, have been admitted to the district headquarters hospital for treatment.