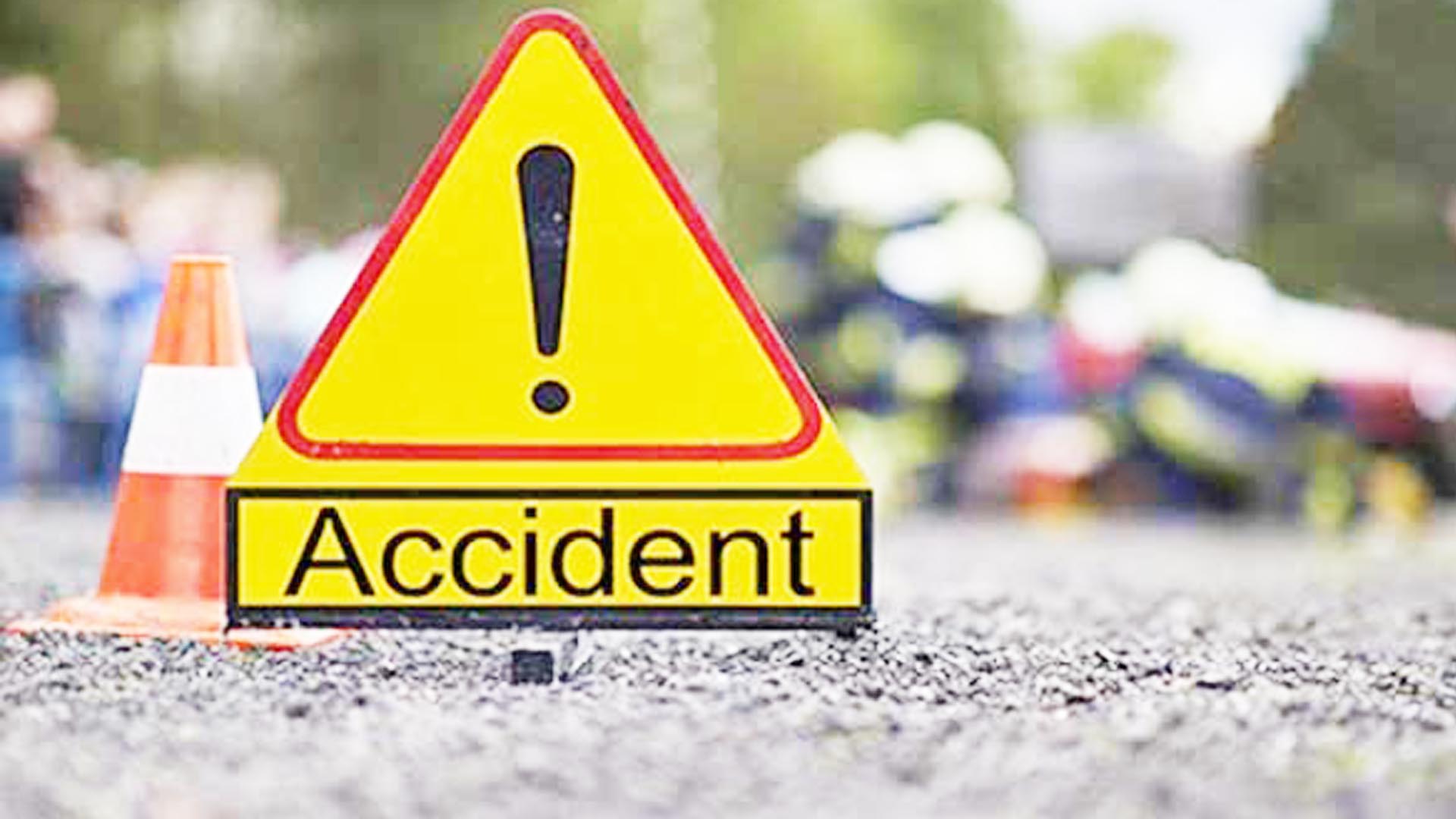 Cuttack/Kendrapara/Sonepur: At least four persons were killed and eight others sustained injuries in three separate road mishaps in Cuttack and Kendrapara and Sonepur districts.

In the latest incident, a 7-year-old boy was killed and five others injured after a bus collided with a truck from the behind near Khaira bridge at Jagatpur in Cuttack district early this morning. The injured persons have been admitted to SCB Medical College and Hospital, Cuttack for treatment.

In a separate incident, a person died and three others were critically injured after after a pickup van carrying staff of a band party hit a cycle and later fell into a water body near Chitraptola under Patkura police limits in Kendrapara district at around 3 AM yesterday.

The deceased has been identified as Bharat Mallick (50) of Mehendipur village. The injured were first rushed to a nearby hospital and later shifted to SCB hospital. The incident occurred due to poor visibility for intense fog, said a local.

In another accident, two youths were killed after the bike they were travelling on had a head-on collision with a truck on Sonepur-Balangir road of NH-57 at Badajhinki last evening. The deceased duo has been identified as Ranjit Mallick (30) and Parameswar Baghar (25) of Phagunamala village under Manamunda police limits in Boudh district.