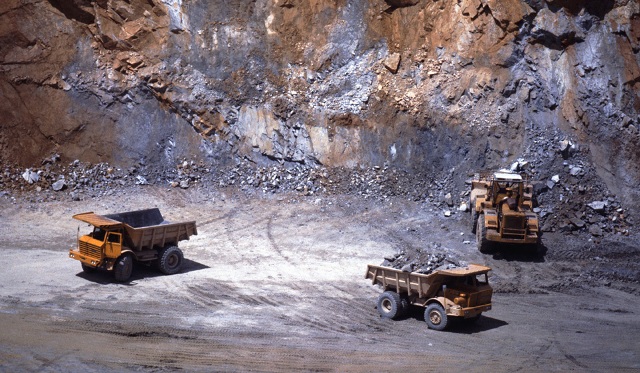 This has brought massive black stone mining scam to the fore, many intelligentsias said.

According to the source, minor minerals like black stone, murram, sand and soil worth crores of rupees are rampantly being smuggled every day to different places in and outside the district. Illegal quarrying is carried out in the name of lease and by using temporary transit permits (TPs). Minor mineral mafias earn handsomely as the State government loses the revenue due to excess mining.

Leading Odia daily ‘Sambad’ had widely covered the alleged black stone mining scam in recent past. Following which, the burning issue was debated in Odisha Legislative Assembly. Revenue minister had given his replies on floor of the House during Monsoon Session, in this regard.

Subsequently, a team of revenue officials including additional tehsildar Debi Prasad Mohanty and led by Dharmasala tehsildar Das conducted measurement of actually mined area the four mines by making use of ETS and drones on last day when the lease deeds of four mines ended.

After detailed physical probe, lessee Saroj Rout was found to have carried out the highest excess mining at black stone quarry NO-4 under Lunibari mouza. Rout has been fined Rs 63.37 crore.

When contacted, Dharmasala tehsildar Das said, “Our drive will continue in the days ahead. The illegal mining activities surfaced after measurement was carried out at four quarries. The actual mined areas of 17 previously leased out black stone quarries including 85 other minor mineral quarries will be inspected in future. Penalty will be imposed on wrongdoers for any illegal mining activity.”