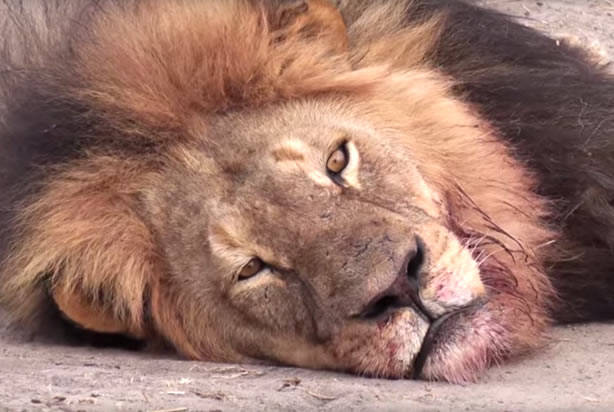 Chennai: Four lions at Arignar Anna Zoological Park or popularly known as Vandalur Zoo have been diagnosed with the contagious Delta variant of coronavirus, the Zoo said.

According to Vandalur Zoo officials, the Zoo had sent samples of 11 lions to the ICAR-National Institute of High Security Animal Diseases (NIHSAD), Bhopal.

NIHSAD had said nine lions tested positive for SARS CoV-2. The animals were under active treatment.

The Vandalur Zoo had requested NIHSAD to share the results of genome sequencing of the SARS CoV-2 virus that has infected the lions.

According to NIHSAD, the genome sequencing of four samples belong to Pangolin lineage B.1.617.2 and are Delta variants as per World Health Organisation (WHO) nomenclature.

On May 11, the WHO had classified B.1.617.2 lineage as a variant of concern (VOC), and said that it showed evidence of higher transmissibility and reduced neutralization, the Zoo said.

Meanwhile the Tamil Nadu government has formed a State Level Task Force to provide support and guidance to authorities about the prevention and mitigation of Covid-19 infections in wild and captive animals in the Tiger Reserves, National Parks, Wildlife Sanctuaries Reserve Forests and others.

The State Level Task Force will be headed by Supriya Sahu, Principal Secretary to Government, Environment, Climate Change & Forests Department and will have six members.