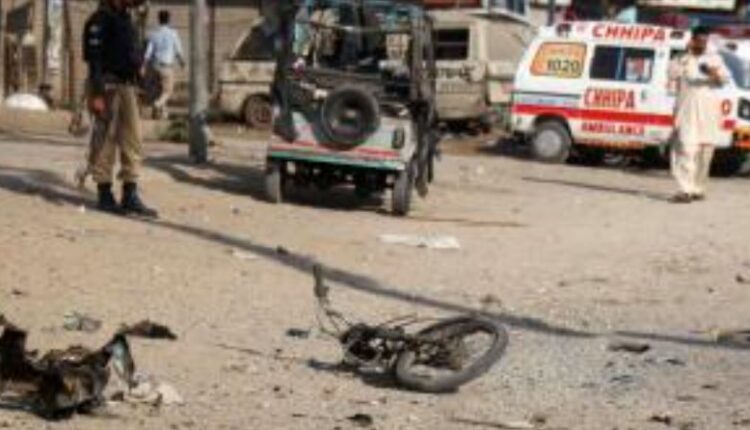 Karachi: At least four people, two of which were said to be foreign citizens, were killed and several others injured in an explosion inside the University of Karachi campus on Tuesday, media reports said.

According to the reports, the blast took place in a van near the Confucius Institute. Rescue and security agencies reached the site location and cordoned it off.

Police sources said that there were seven to eight people in the van. however, an exact number of casualties has yet to be reported, Geo News said.

The blast was initially reported to have been caused by a gas cylinder; however, the police have not confirmed or denied any information over the nature of the blast.

N.Korea warns of ‘toughest reaction’ to US…