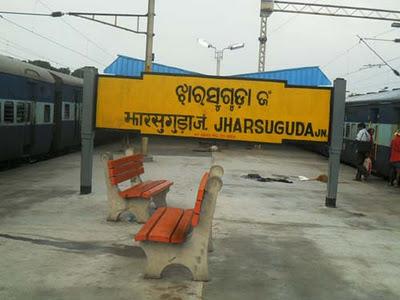 Jharsuguda: As many as four Railway Protection Force (RPF) personnel have been suspended in connection with theft of 288 sacks of PDS rice from wagon in Odisha’s Jharsuguda district.

Worth mentioning, the rice, which was being carried in a freight train from Bargarh to Ranchi on January 8, was found stacked at an abandoned house near Jharsuguda Railway Station. The Government Railway Police had seized the sacks containing rice.

However, no case was registered in this regard. RPF DG have placed the four under suspension for dereliction of duty during investigation process.