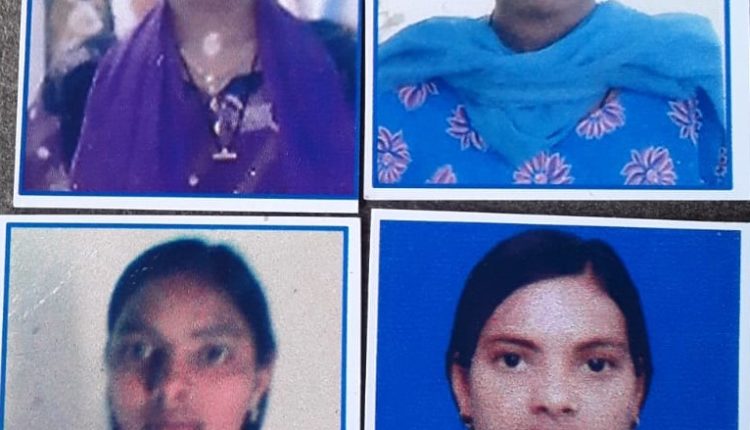 Nuapada: Four sisters after going missing for three months from Nuapada district were rescued by police from an Ashram in Dhenkanal, police informed today.

According to reports, four sisters had gone missing from their home following death of their father Ubheram Ahir.

Police said that the young girls disappeared from home while their brother had gone to a crematorium to perform last rites of their father. The family members had searched them everywhere but failed to ascertain their whereabouts.

Later, the family informed the police and lodged a missing complaint with Lakhna Police Station.

During course of investigation, the Joranda police traced the victims and rescued them from Mahima Ashram on Saturday. Following information, a team of Lakhna police rushed to Joranda Police Station and brought back four missing sisters to Nuapada. They handed over the victims to their family today.

However, the victims cleared that it was not abduction. Rather, they had left the home out of emotional breakdown.

The family was living under extreme poverty. With very difficulty, father had managed to bear expenses for wedding of one of his daughters. After his death, the four sisters were under stress for their only brother and anxiety gradually developed in them visualizing extreme conditions of the family following which they decided to leave house, they said.