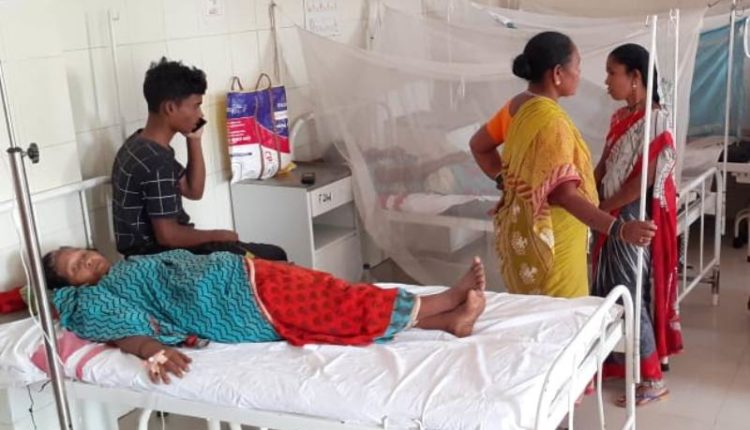 Rayagada: Four women were injured critically during preparation for a feast in Forest Colony in Rayagada town today. The injured, Kalabati Manding, Parvati Kandagiri, Laxmi Kandagiri and Sukanti Miniaka have been admitted to the Rayagada District Headquarters Hospital.

As per reports, the mishap occurred when preparation for the feast on occasion of ‘shraddha’ of one Manoranjan Sahu’s father was on. The cooking gas pipe caught fire accidentally and spread to the place where the four women were chopping vegetables. The four women sustained severe burn injuries and were rushed to the district headquarters hospital.

According to latest reports, Kalabati, one of the injured have been shifted to Saheed Laxman Naik Medical College and Hospital in Koraput as her condition deteriorated.