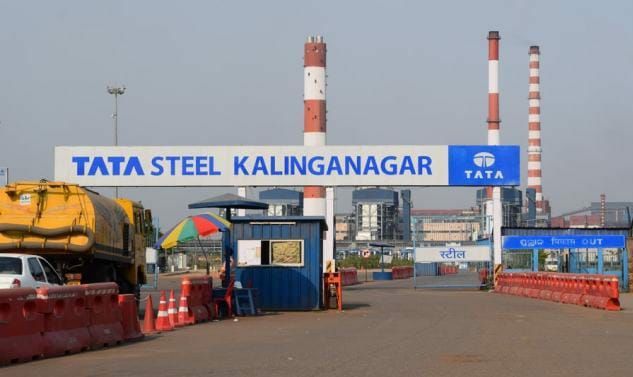 Jajpur: As many as four workers sustained critical injuries after coming in contact with an 11 KV wire at Tata Steel Plant in Kalinganagar area of Odisha’s Jajpur district, today.

According to reports, the four were engaged in boundary wall construction work near gate no. 3 of the steel plant. Unfortunately, a concrete mixer machine came in contact with the live wire near which they were working.

Subsequently, they received electric shock and were rushed to the Danagadi hospital. The four were later shifted to SCB Medical College and Hospital in Cuttack for better treatment.