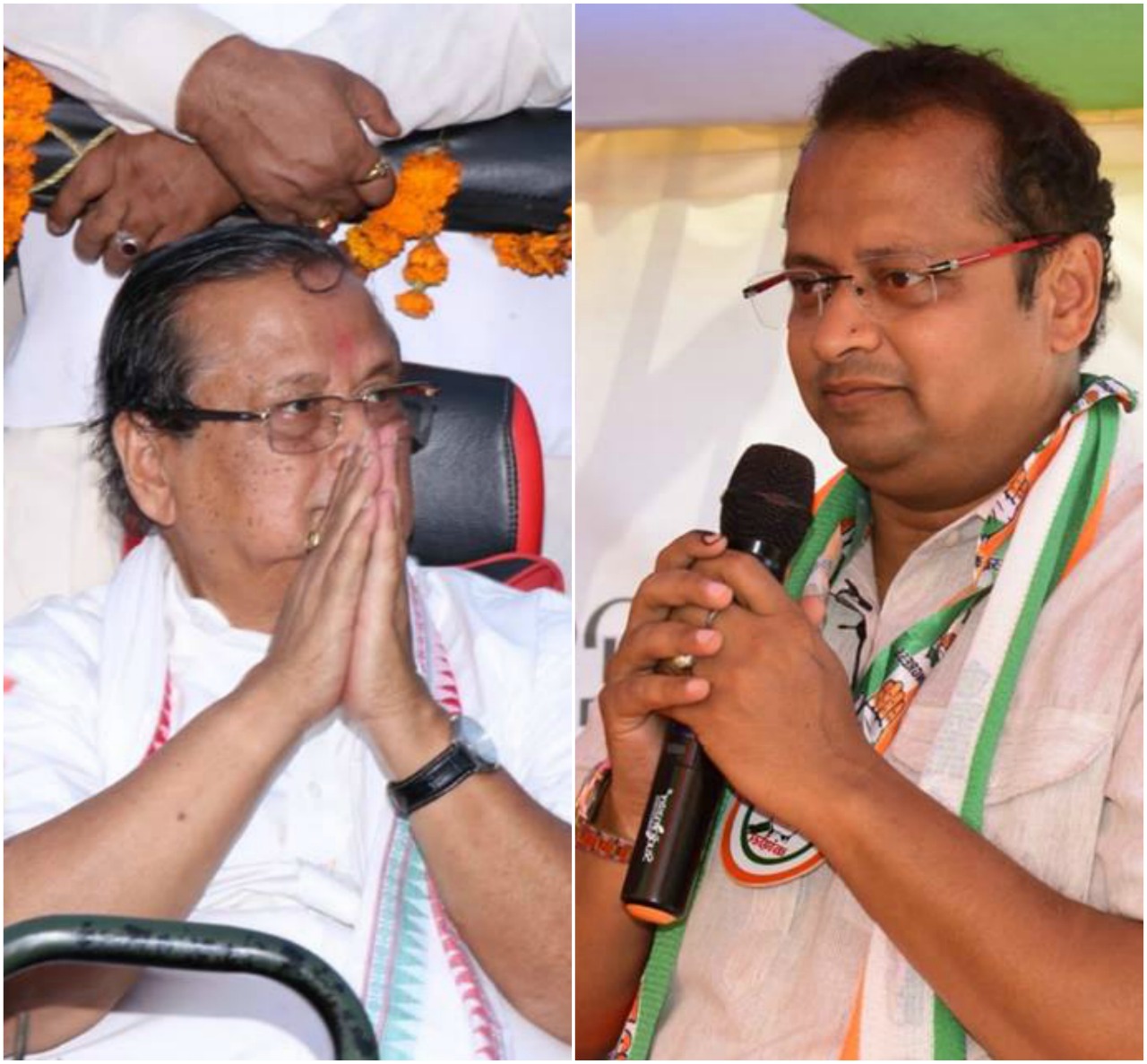 Bhubaneswar: Odisha Pradesh Congress Committee (PCC) head Niranjan Patnaik and his son Navajyoti Ptanaik are the richest politicians among 98 crorepati candidates contesting the Assembly and Lok Sabha polls in the fourth phase in the State, revealed the ADR report.

As per the ADR Election Watch report, Niranjan Patnaik is the wealthiest among Assembly poll candidates with assets of Rs 60 crore followed by Congress’ poll candidate Chiranjeev Biswal at more than Rs 33 crore and Biju Janata Dal (BJD)’s Pranab Balabantantray (assets of over Rs 17 crore) in fourth phase elections.

Worth mentioning, the State Congress President Niranjan Patnaik is contesting the assembly polls from two seats — Ghasipura and Bhandaripokhari, while his son Navajyoti is the Lok Sabha candidate from Balasore in the elections 2019.

According to the report prepared by Odisha Election Watch and the Association for Democratic Reforms (ADR), out of the 52 Lok Sabha candidates from Odisha, 17 poll candidates are the crorepatis. The average assets per candidate contesting the fourth phase of Lok Sabha polls in the State, slated on April 29, is Rs 5.29 crore.

Among the Assembly segments, out of the 334 candidates, 81 are crorepatis, according to the report.

The average of assets per Assembly candidate in the fourth phase is Rs 1.21 crore.

Among the major parties, 27 from BJD, 23 from Congress, 20 from BJP, one each from the Aam Aadmi Party (AAP) and Trinamool Congress have declared assets worth over Rs 1 crore.

Over 50 pilgrims who arrived from UP sent to quarantine in…

BJD in ‘unholy alliance’ with BJP, not raising…