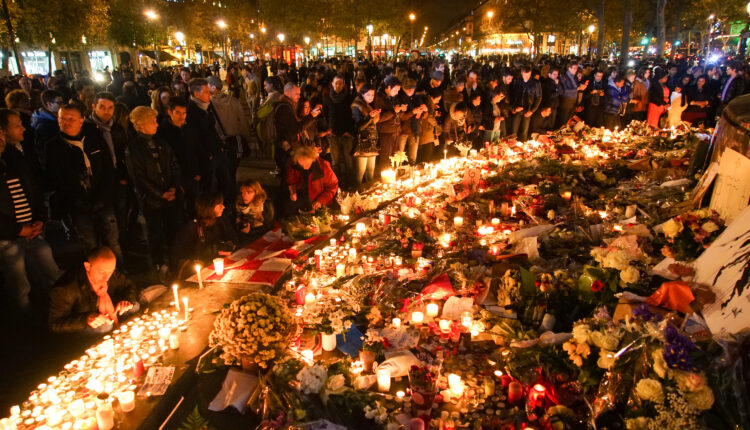 Paris: France is all set to begin a ‘historic’ trial in the 2015 Paris attacks which left 130 people dead.

The trial is being described as the biggest in France’s modern history, as the shooting and bombing assault by Islamist State (IS) group extremists was the ‘worst’ post-World War 2 atrocity in the country.

The only surviving attacker, Salah Abdeslam, will appear in court with 13 other defendants at a purpose-built facility in Paris, reported the BBC.

Over the next nine months there will be over 140 days of hearings that will involve about 330 lawyers, 300 witnesses and 1,800 complainants.

The witnesses include survivors and Francois Hollande, French president at the time of the attacks.

Ahead of the trial, Hollande told French media that this was an important moment for the victims of the attacks, which he described as an “act of war” at the time.

The IS had claimed responsibility for the attacks on the Bataclan concert hall, a major stadium, restaurants and bars on 13 November, 2015.

Abdeslam, 31, is accused of providing logistical support to the assailants.

He fled the scene of the carnage after abandoning his suicide belt, which investigators later found to be defective.

He was captured four months later in the Belgium capital, Brussels, after a shootout with police.

On Wednesday morning Abdeslam and the other suspects arrived at court in police vehicles under heavy security.

The area around the court was blocked off and armed police with dogs were on patrol ahead of the proceedings, reported the British news broadcaster.

Putin ready to escalate perhaps up to the brink of nuke war: Report