France to start “very gradual” easing of lockdown from May 11 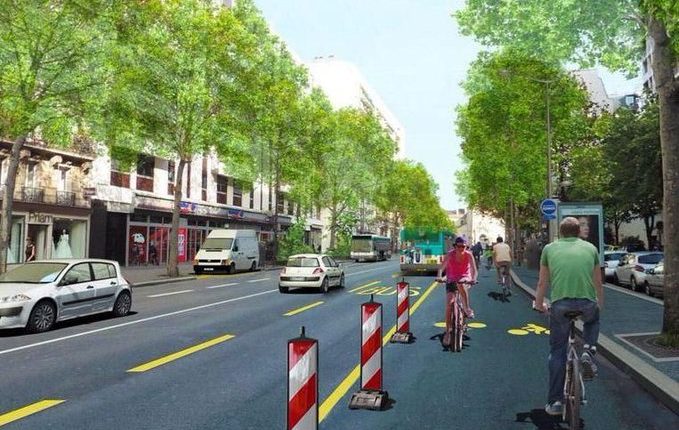 Paris: France would start to ease restrictions on movement from next Monday through “a very gradual process” which would stretch over several weeks at least to avoid a resurgence of COVID-19, Prime Minister Edouard Philippe confirmed.

“Following the data of the past few days, the gradual lifting of the confinement can be started on May 11. This is a new step in the fight against the epidemic,” Philippe announced on Thursday, Xinhua news agency reported.

“We must be very vigilant because an eventual resurgence of the virus will be very difficult for our country. That’s why we opted for a progressive process,” he stressed.

At a press conference alongside ministers of economy, health, transport, labour, interior affairs and education, Philippe added that the exit from the lockdown would be differentiated and vary among regions.

“The good news is that we are able to validate deconfinement throughout the metropolitan territory. The less good news is that certain departments (in the country) have worse results than expected,” he said, adding that “the country is cut in two with the virus circulating more quickly in some regions.”

On an updated color-coded map which classifies regions based on the virus spread and pressure on hospitals, 32 administrative departments are in red, including the northeastern region, and Ile-de-France, also known as Paris Region in the north-central part of France.

“In the Paris Region, the infection rate is falling slowly, but remains quite high, higher than we expected. That is why in these territories we will need to be extra vigilant,” said the prime minister.

In the overseas territory of Mayotte, the government prolonged the lockdown as “infections are rising fast.”

Next week, about one million children and 130,000 teachers will return to school. Some 400,000 companies representing 875,000 jobs will resume activity. Libraries, small museums may reopen while access to beaches could be allowed at the request of mayors.

Under the new rules, France maintains restrictions on public gatherings of over 10 people and keeps borders closed until further notice. Mask-wearing will be mandatory on public transport, while religious ceremonies will be permitted from June 1 if social distancing rules are respected.

“We are constantly looking for the right balance between the essential resumption of family, economic, cultural and social life and the necessary respect for all the precautionary measures to prevent the epidemic from starting again and protect the French people,” Philippe said.

The prime minister noted that a national lockdown could be re-imposed if the pace of the virus circulation accelerates again.

“In three weeks, at the end of May, we will know exactly where we are. If the number of infections stay low, we can move to a new phase. But, if they don’t change, if they increase, we’ll have to consider future confinement measure,” he added.

As of Wednesday, France’s death toll from the novel coronavirus reached 25,809, the fifth highest toll in the world behind the United States, Britain, Italy and Spain.

The number of patients in hospitals dropped by 792 to 23,983. The same downward trend was reported in intensive care units where 3,147 patients need life support, down by 283 for the 29th day in a row.

COVID-19: Tension in Ganjam village over entry of Surat returnees