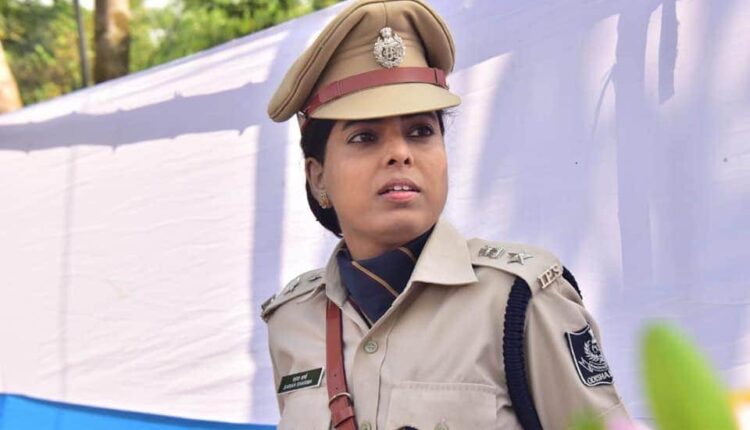 Bhubaneswar: IPS officer Sarah Sharma became a new target of the cyber fraudsters as a fake account has been opened in her name to dupe many in Odisha.

After the matter came into her notice, the woman IPS officer updated it on her Facebook account urging social media users not to pay money asked by fraudsters using her name.

According to reports, the fraudsters have created a fake account of Sarah Sharma, who is currently serving in the Vigilance Directorate, and seek monetary favours from people who are in her friend list on Facebook on various grounds posing as the IPS officer.

Even many of them have reportedly paid money to the fraudsters after receiving request from the former Gajapati SP Sarah Sharma’s fake Facebook account.

Earlier, many IPS officers including Pranabindu Acharya, Sudhansu Sarangi and Anup Kumar Sahoo were targeted by the cyber fraudsters in the State. The fraudsters had duped many people by opening fake accounts of above police officers on social networking site Facebook.

85 bonded labourers including 10 kids rescued from Dhaba in Odisha