Free fall for Odisha in Ease of Doing Business-2019 rankings 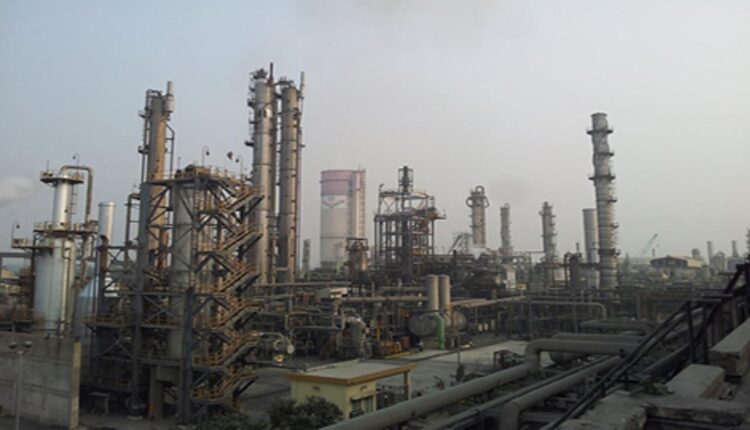 New Delhi: Odisha was ranked as one of the worst performing states in implementing the ‘State Business Reform Action Plan 2019’. As per the ranking of states released Finance Minister Nirmala Sitharaman today, Odisha secured 29th position in terms of implementing business reforms.

The biggest change in the fourth edition of ranking is the way in which implementation of all reforms were measured on the ground by taking feedback from actual users. Feedbacks were an important cornerstone to evaluate the performance of a state on all 181 reform parameters.

Some of the reform areas where states performance was measured included, Getting Credit, Paying Taxes, Resolving Insolvency, Construction Permits, Registering Property, Enforcing Contract, Starting a Business and Trading Across Borders.

Odisha slips to 14th in ease of doing business ranking

Andhra Pradesh was ranked the best performing state in terms of implementing business reforms followed by Uttar Pradesh and Telangana.

After releasing the report Finance Minister said that Centre is trying to build a competitive spirit among states through this initiative.

She pointed out that India has a credible background in implementing reforms which is one of the key reasons for FDI inflow even during the strictest period of the lockdown.

Furthermore, the FM cited that the Centre’s Atmanirbar Bharata initiative envisages the country to increase exports by becoming competitive and offering quality products.

“The Ease of Doing Business rankings being released today are a reflection of the efforts made by states, the rankings are competitive. India is among the very few nations which has state-specific rankings, which will in turn help the nation improve its ranking,” Piyush Goyal said during the event.