Free foodgrains to be provided to poor for another five months: PM Modi 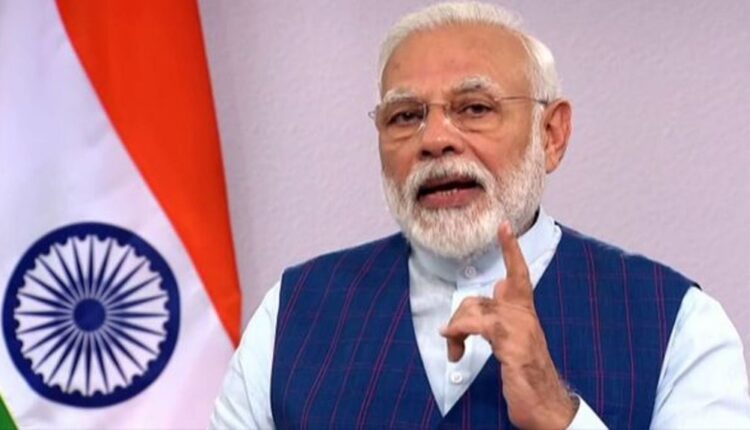 In an address to the nation, Modi said the Pradhan Mantri Garib Kalyan Anna Yojana will be extended till November and 80 crore people of the country will be benefited with the move.

“India is still in a very stable situation as compared to other nations in the battle against COVID-19. Timely decisions and measures have played a major role,” said the Prime Minister.

He requested everyone to follow health guidelines. “Be it head of village or prime minister, nobody is above rules,” Modi said.

Timely lockdown and other decisions saved many lives. But since Unlock-1 has begun, people have shown negligence, he said.

PM hailed farmers and honest tax payers of the country for their contribution in making the welfare scheme successful.