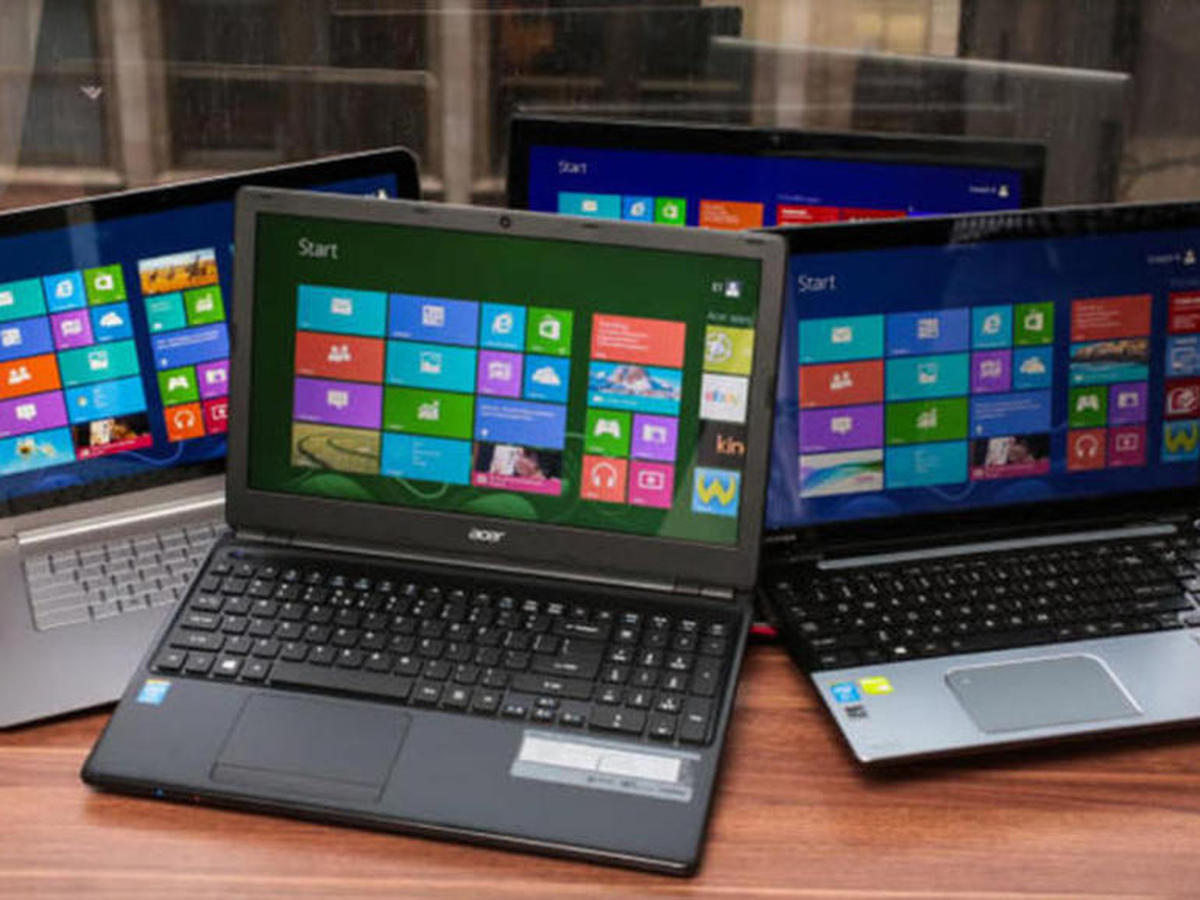 Bhubaneswar: There will be no free laptops to Plus II meritorious students under Biju Sashaktikaran Yojana in Odisha as the State Government has decided to send money directly to accounts of the students instead of laptops from this year.

As per the decision by the State Higher Education Department, the meritorious students successfully cleared the CHSE Plus II Examination 2020 will receive Rs 30,000 at their bank accounts towards purchasing of laptops.

Convert crisis into opportunity during lockdown: Odisha minister to students

The Government had been distributing free laptops to 15,000 Plus II meritorious students under Biju Sashaktikaran Yojana since 2013.

A source in the Department said that many laptops were found unused by the students at colleges for months. In view of this, the authorities decided to provide money to the student beneficiaries instead of laptops.

A software in this regard is being jointly developed by the Odisha Computer Application Centre (OCAC) and Student Academic Management System (SAMS) to prepare a detailed list of bank accounts of 15,000 meritorious students.

Following completion of the software, a notification in this regard will be published. It was decided at a high-level meeting chaired by Higher Education Secretary on November 6.

Worth mentioning, Odisha Government had started distributing free laptops with an aim at inspiring and upgrading the skill of the young students as part of its youth policy. Every year, the top 15,000 students from different streams were selected on a merit basis at district level and were being provided the free laptops under the scheme.

Odisha to revise norms for payment of answer sheet…