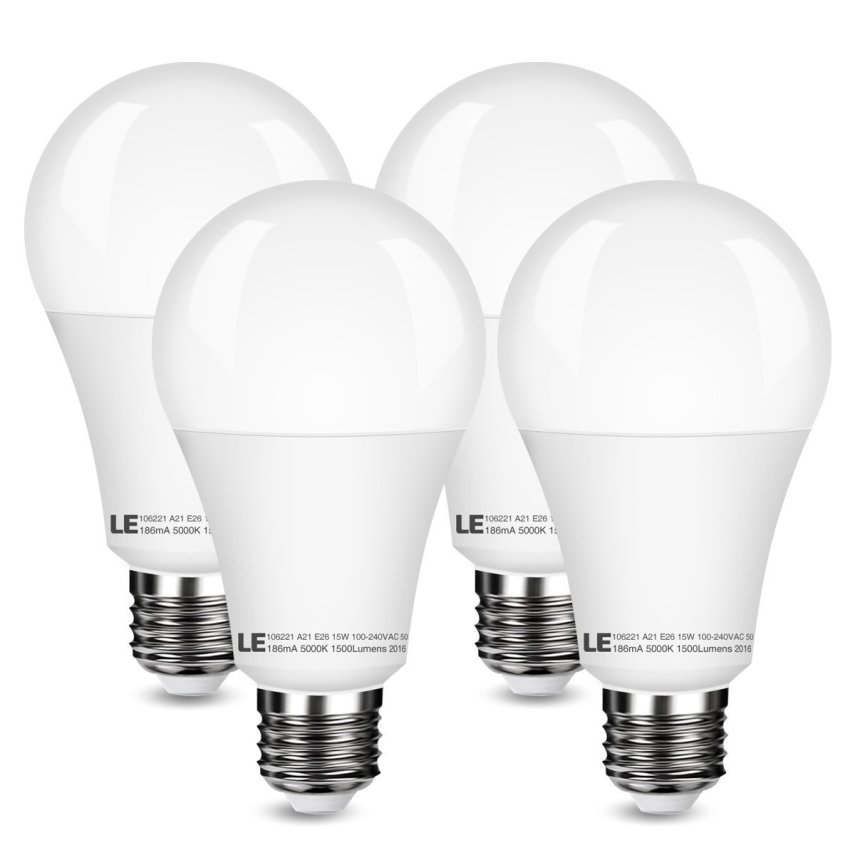 Bhubaneswar: After Centre provided the LED bulbs at subsidised prices to electricity consumers across the country, the State government is all set to woo households with free distribution of LED bulbs ahead of 2019 polls.

A proposal for a new scheme dubbed as ‘Ama Ghare LED light’ has been drafted by the Odisha Power Transmission Corporation Limited (OPTCL) and sent it to Chief Minister Naveen Patnaik last week for approval of the plan.

Sources close to the development said that the OPTCL will purchase 9 watt-3.84 crore LED bulbs at investment of Rs 237 crore (revised estimate against Rs 248 crore) by inviting a tender after getting nod from the CM.

The LED bulbs will be distributed to around 96 lakh households under the new scheme.

The beneficiaries with having single phase electricity connection at houses will avail four LED bulbs each.

With execution of the proposed scheme, the power consumption will be reduced benefitting both the consumers and the government, source said.

The government is planning to distribute free LED bulbs under PDS system within six months.

The distribution process is expected to begin within a month ahead of the forthcoming general and Lok Sabha elections in the State.

Notably, Centre has been offering affordable 9-watt LED bulbs to the electricity consumers under Ujala Yojana with an aim to switch the usage of over 200 million incandescent light bulbs into LED bulbs to save power of 10.5 billion KWH in the country. The scheme has brought both the State and central governments to work together to promote the usage of efficient light bulbs and to preserve the environment.

Under Ujala scheme, the consumers get LED bulbs for Rs 85 each with 3 year replacement warranty. Around 1.40 crore bulbs were sold under this programme at various DISCOM offices. With the proposed scheme by the State government, the households will get free LED bulbs in the upcoming days.