Free meal in exchange for plastic waste in Odisha capital 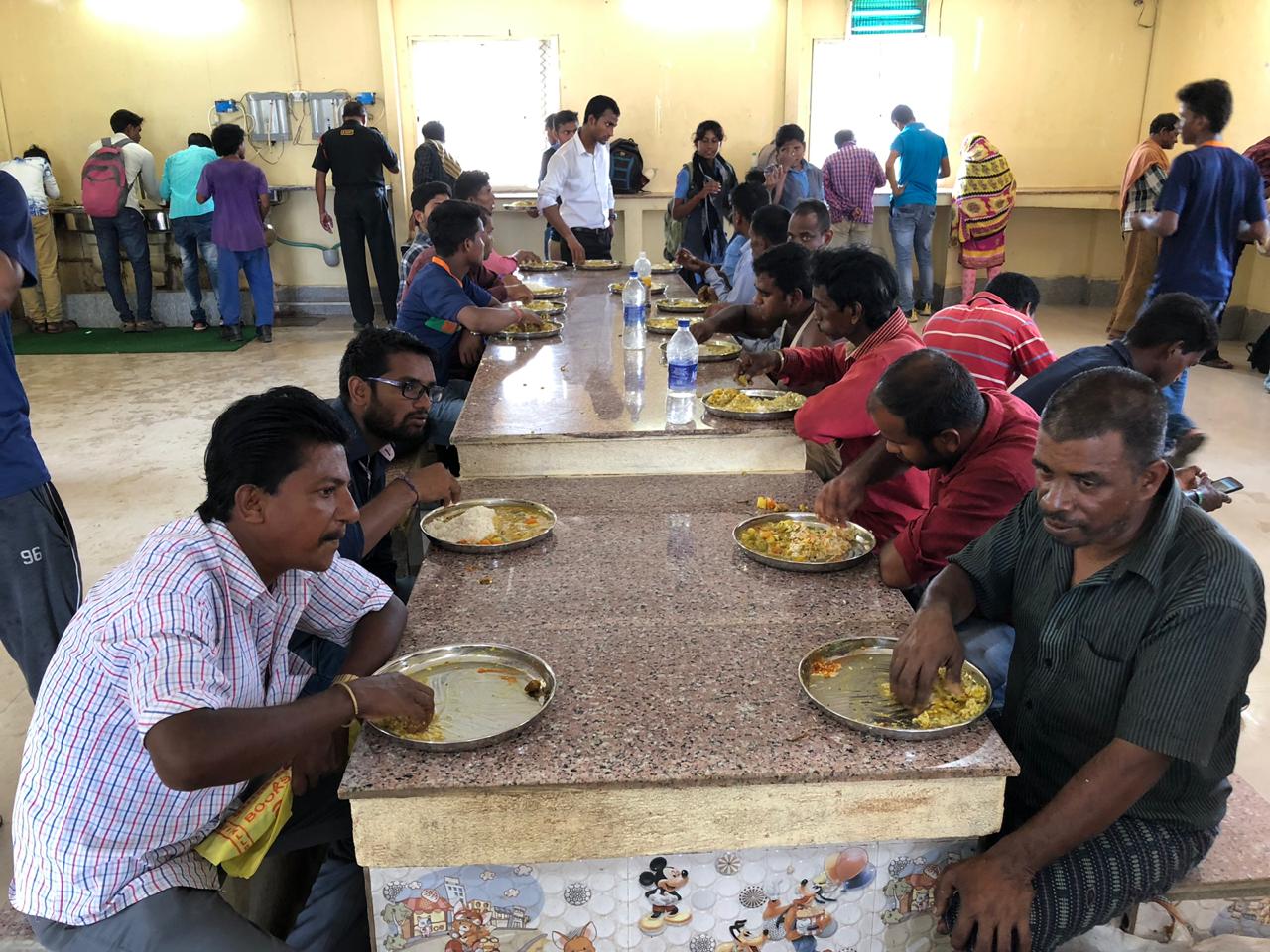 Bhubaneswar: The Bhubaneswar Municipal Corporation (BMC) is going to launch a unique drive to deal with plastic waste.

The civic body will trade in a square full meal in lieu of plastic waste. And, it’s absolutely free. The program will take off on Monday at an Aahar centre near Kalpana Square here.

This initiative will be carried out by the BMC in collaboration with United Nations Development Programme (UNDP) and Touch Stone Foundation.

To avail a free Aahar meal, people will have to deposit 500 gms of plastic waste.

The new offer will be spread across the city centers in subsequent phases, a source said.

The Aahar scheme was launched in Bhubaneswar and later in urban centers to provide subsidized cooked meal to urban poor. They are being set up near bus stops, railway stations and hospitals so that the floating population gets the maximum benefit out of it.

Worth mentioning, this is not a first-of-its-kind initiative in the state. Earlier, Kotpad NAC had started similar drive about 45 days ago. However, it was a deal of a free meal in exchange for a kilogram of plastic waste. The drive had garnered encouraging response then.