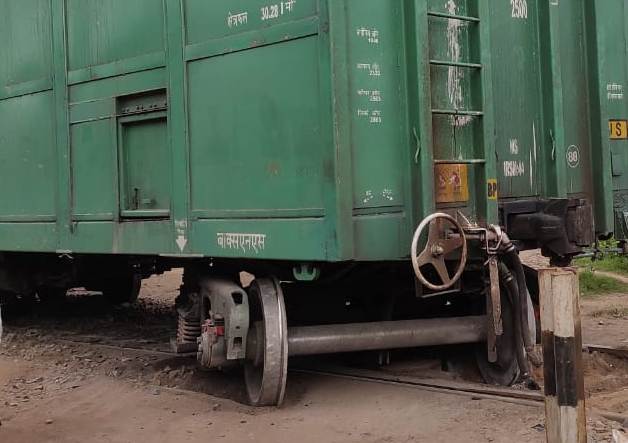 A wagon of the goods train went off track on Basundhara-Jharsuguda railway line around 7 am causing the derailment. The train was heading towards Jharsuguda from Basundhara in Sundargarh district.

Railway officials reached the spot on being informed and initiated efforts to restore normalcy in the route as rail traffic was affected after the incident.

“A relief train has been pressed into service for realignment. The reason of the derailment can be ascertained after a probe,” an official said.

Guru Randhawa to make his debut at Milan Fashion Week