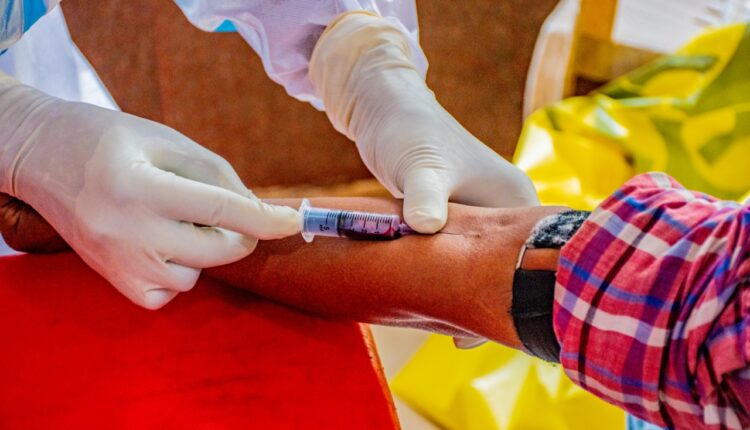 Rourkela:  Twenty more inmates of Rourkela Special Jail here tested positive for the virus in the last 24 hours. With detection of the fresh cases, the jail has so far reported 45 positive cases (42 undertrial prisoners and three staff).

Earlier, 23 cases were detected from the jail recently.

Sources said antigen test was conducted in the jail on Monday and reports of 20 came out positive. The new patients, all male, are symptomatic with influenza like illness. They have been shifted to Rourkela COVID Hospital. Meanwhile, the Rourkela Municipal Corporation (RMC) sanitised the entire jail premises to curb spread of the virus.

Worth mentioning,  the first COVID-19 case in jail was reported from Puri on May 17. Later, cases were reported from Aska Sub Jail, Berhampur Circle Jail and Government Special Observation Home for Boys in Berhampur of Ganjam district.