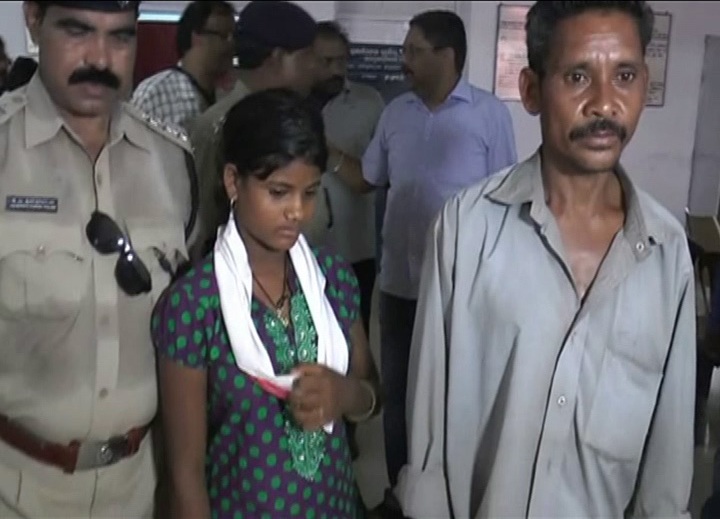 A day after Kalahandi Sub-Collector Sukant Tripathy submitted a preliminary inquiry report into the shocking incident of Dana Majhi, an impoverished tribal carrying his wife’s body on his shoulders for 12 km after being unable to afford to hire a hearse to carry her to his village, Collector Brunda D today ordered the Chief District Medical Officer (CDMO) to conduct a fresh probe and submit report within seven days.

“CDMO will make fresh probe and submit a report in seven days. Hospital authorities and security agency are responsible,” Brunda said at a press briefing in Bhawanipatna today.

Notably, CDMO Brajakishore Brahma had stated to the media yesterday that Majhi had taken away his wife in the late night on Tuesday presuming her to be dead without informing the attendant. The CDMO’s statement had been termed as irresponsible and had drawn flak from all quarters.