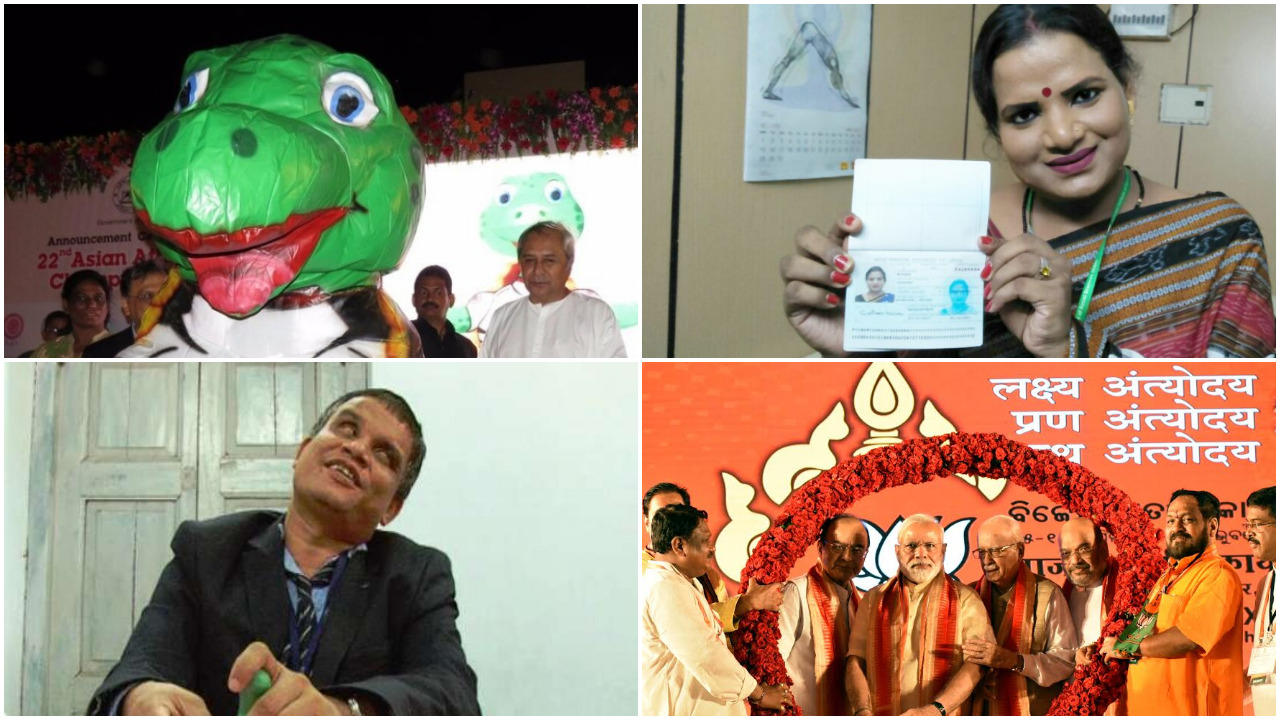 Bhubaneswar: From the first direct flight from Bhubaneswar to Kuala Lumpur and Bangkok to state’s first visually impaired OAS officer, we have compiled all the major ‘first-times’ of Odisha as the year winds up:

4. Asian Athletics Championship- Odisha hosted Asian Athletics Championship, a mega sporting event, for the first time this year. The venue — Kalinga Stadium — got a makeover in a record 90 days. Odisha showcased its rich culture with some splendid cultural performances at the inauguration. Kalinga Stadium was lit with high-spirited sportspersons and enthusiasts across Asia. While India won 29 medals, Odisha’s Dutee Chand and Sravani made it to the finals.

5. Hockey World League final- Odisha hosted FIH Hockey World League Final for the first time in which world’s best eight teams, Argentina, Australia, Belgium, England, Germany, the Netherlands, Spain and India, participated in it. The Aussies lifted the cup beating Germany. It was a sporting high for India as it stood third in the fiercey fought contest against Belgium.

6. First Transgender passport- Sadhana Mishra became the first transgender to get a passport in Odisha with ‘T’ (transgender) written in the gender category. With a Masters degree in Social Work, she has always strived to work for the welfare of the transgender community and other social development issues such as betterment of tribal children.

7. First Tribal Sports Meet- This month, Odisha hosted the first tribal sports meet which was the first-of-its-kind in the country. Chief Minister Naveen Patnaik inaugurated the event, which aimed at encouraging sports among tribals.