From being a ‘boot polisher’, Imran Khan has now become a ‘bootlicker’: Bilawal Bhutto Zardari 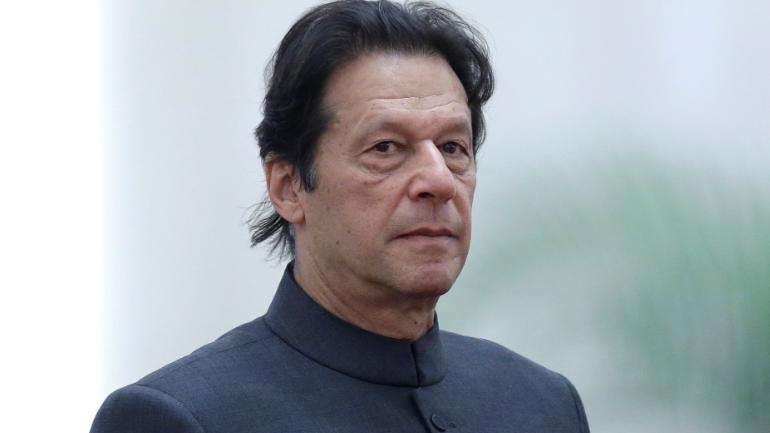 “The entire career of Imran Khan has been boot-polishing, but now he is done with it, and he has started bootlicking,” he told a public rally, The News reported.

“His nappies were changed by General Hameed Gul. He was a toy for General Pasha,” he alleged.

Bilawal Bhutto said now the selected PM was asking for pardon for using derogatory remarks for the “neutral”. “He begged the ‘neutral’ to ask the allies not to leave him before the OIC meeting in Pakistan, and now he is asking to spare him till his ‘jalsa’ in Rawalpindi.”

He alleged that PM Imran Khan and his cronies had set a new record of corruption, which caused an unprecedented price-hike and unemployment in the country.

He warned the Prime Minister to stop telling lies, “otherwise, we will start giving details of corruption by the first lady”, The News reported.

“We know who Usman Buzdar paid money to become the Chief Minister of Punjab,” he claimed.

“Kaptaan has become a joker, who introduced indecency in politics, which would have far-reaching effects on our young generation,” the PPP chairman said, adding that the Prime Minister and his associates “had now started licking the boots after they were done with polishing”.

Richest T20 leagues in the world; here’s how IPL compares with other competitions