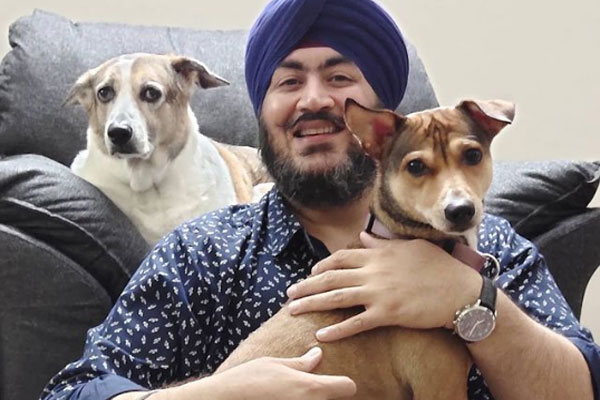 Mumbai: A furry-tale of a doggo with its hooman is hands-down, one of the most adorable relationships that exists and former Five Star Hotel Chef Ishmeet Singh Chandiok’s journey accounts best for that.

An alumnus of the Institute of Hotel Management, Chandiok has worked as a chef under big banners like Hyatt, JW Marriott and Kingfisher Airlines and now, he is a happy owner of Harley’s Corner, a gourmet food brand for dogs that he has named after his pet dog Harley.

Chandiok’s journey from a chef to a personal chef for dogs started in 2009 when Harley walked into his life.  He was working with Kingfisher Airlines then.

Like every dedicated first-time pet-parent, Chandiok fed Harley the regular pallet food on the veterinarian’s recommendation but soon he observed, his doggo would leave its plate and wait for the leftovers from the dinner table of the family.

If I won’t eat the same flavor every day, how could he do that to his dog, Chandiok told media.

The chef, who had turned a pet-parent, started researching and later did a course on dog nutrition. He started cooking for Harley and got finished plates every day. After three months of feeding home-cooked food, he took Harley for a routine checkup and was confirmed by the doctor that the pet was in its best health.  What doubled Chandiok’s spirits was the doctor’s statement that a dog who’s fed home-cooked meals instead of packaged foods, lives at least three years more than usual.

With that motivation, Chandiok went on doing more and more experiments with the dog meals. Soon, he started sharing small portions of some recipes with some pet owners around him and the response was overwhelming as they all approached him to prepare larger portions for them for which they were willing to pay.  Thus, was opened Harley’s Corner.

At Harley’s Corner, Chandiok cooks a variety of meals starting from brown rice, meat, daliya, soups and even fresh treats like sugar, salt and fat-free cakes and yogurt-based ice-creams. The doggos’ chef narrates that whatever comes out of his kitchen is first tasted by Harley. If Harley likes the food, it’s ready for serving to his other pawed customers.

Ishmeet Chandiok, a professional chef now takes pride in being called Bombay’s Doggi Dabbawala. He revealed that he received the name after hiring some dabbawala services in Mumbai for dog food delivery.

Here is a peek into some of Chandiok’s doggo special treats: 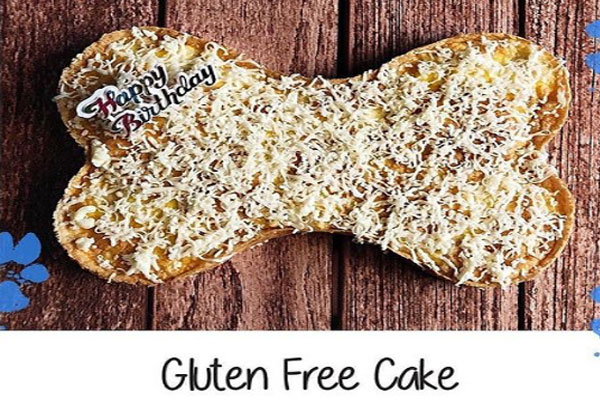 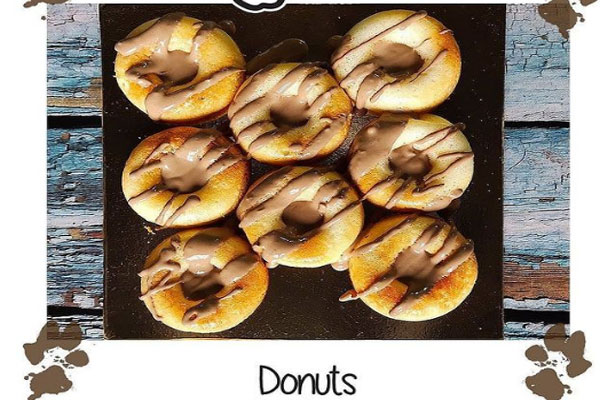 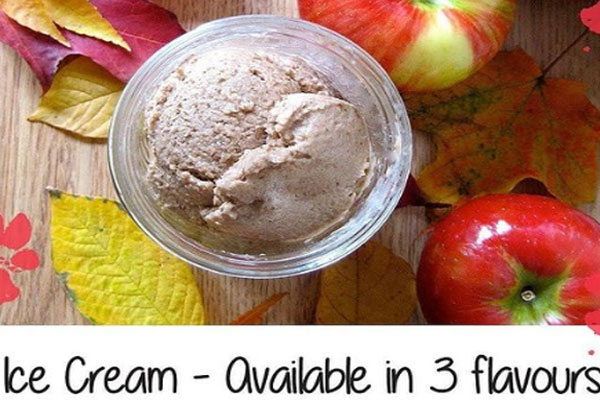 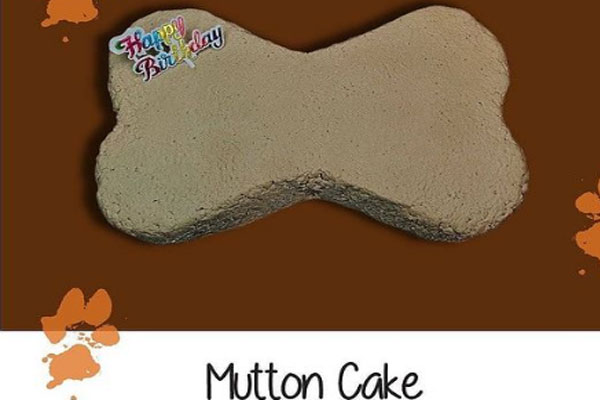 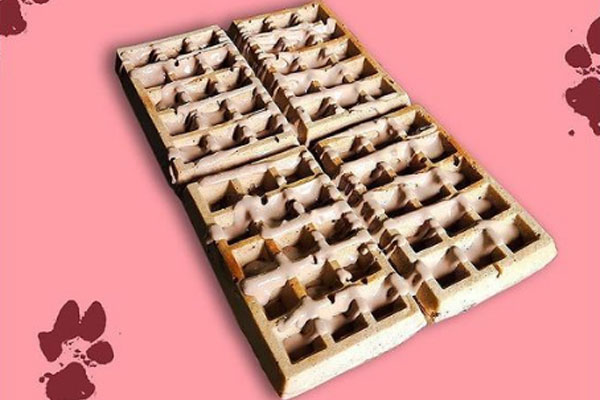