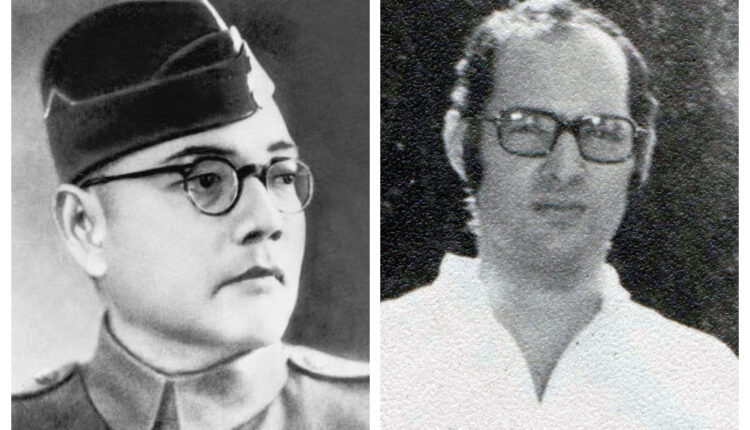 The latest incident brings to our mind several prominent personalities who have perished in air crashes in the past.

One of the first instances was freedom fighter Subhas Chandra Bose in 1945 in Taiwan, although there has been some controversy over his death.

Another air accident was the crash of a helicopter in which Andhra Pradesh Chief Minister Y.S. Rajasekhara Reddy was onboard.

The chopper of YSR crashed in a forest while flying in a Bell 430 to Chitoor district in Andhra Pradesh. His body was traced 27 hours after the helicopter went missing in 2009.

Sanjay Gandhi, the younger son of then Prime Minister Indira Gandhi, was killed in 1980 when a glider he was flying crashed after taking off from the Safdarjung airport in Delhi.

Senior Congress leader, Madhavrao Scindia was killed in a Cessna aircraft crash in 2001 while travelling to Kanpur to address a rally.

O.P. Jindal, Haryana’s then power minister and a leading industrialist, and state agriculture minister Surendra Singh were killed when their chopper developed a technical snag and went down near Saharanpur in 2005.

Punjab Governor Surendra Nath and nine members of his family were killed when the government’s Super-King aircraft crashed into high mountains in bad weather in 1994 in Himachal Pradesh. Nath was then also the acting Governor of Himachal.

Five days after the helicopter that he was using went missing, Arunachal Chief Minister Dorjee Khandu was found dead near the China border in 2011.