ODISHA LATESTTOP
By Sambad English Bureau On May 13, 2021 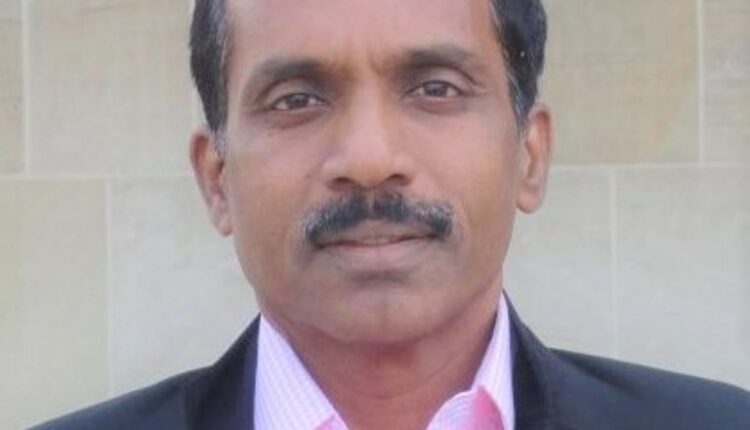 Bhubaneswar: A day after appointing new Commissioner of the Bhubaneswar Municipal Corporation (BMC) as part of a major bureaucratic reshuffle, the Odisha government today posted senior IAS officer G. Mathivathanan as Administrator of the municipal corporation.

Mathivathanan will hold the additional charge of Administrator of the Bhubaneswar Municipal Corporation in addition to his own duties, stated a notification issued by the General Administration and Public Grievance department.

The additional appointment of 2007 batch IAS Sangramjit Nayak as Administrator of the Bhubaneswar Municipal Corporation shall stand terminated from the date G. Mathivathanan takes over, the notification added.