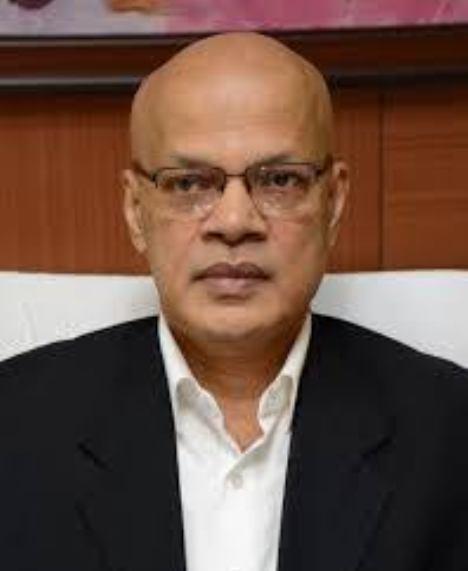 As per reliable sources, Dhal, who is currently serving as the Agriculture Production Commissioner, tendered his resignation expressing displeasure over appointment of Asit Tripathy as the Chief Secretary of Odisha.

However, the General Administration & Public Grievance Department in a release today said Dhal has sought permission from the Chief Secretary for resignation citing personal reasons on August 6. His plea is currently under government’s consideration, the release said.

In yesterday’s reshuffle, the government has appointed IAS Officer Pradipta Kumar Mohapatra as the Agriculture Production Commissioner, where Dhal is already posted.

Worth mentioning, 1985-batch IAS officer Gagan Kumar Dhal was senior to Asit Tripathy. However, the government chose Tripathy in place of Dhal for the post of Chief Secretary.

Apparently peeved over the development, Dhal is said to have quit the job ahead of his retirement in January, 2020.

Despite several efforts, Dhal could not be contacted over phone.

Oxford Bookstore and Cha Bar gets new address in Bhubaneswar