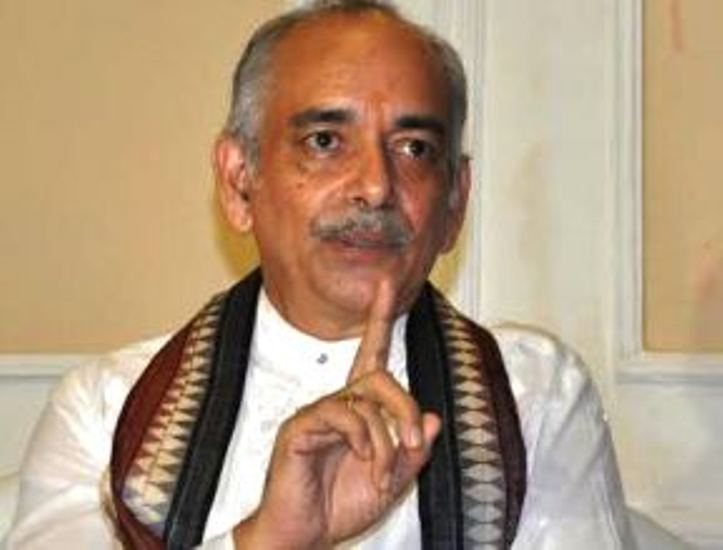 Bhubaneswar: Gajapati Maharaja Dibyasingha Deb has appealed to all devotees of Lord Jagannath to cooperate with the Odisha government’s initiative to develop the 12th century shrine and also Puri town.

Deb, considered as the first servitor of Lord Jagannath, issued a statement on Saturday, a day after Chief Minister Naveen Patnaik sanctioned an additional package of Rs 500 crore for the development of Puri.

Gajapati, however, said: “All developmental activities should be undertaken in accordance with the spirit of Puri’s great spiritual, religious and cultural heritage along with traditions.

Though the local people welcome the initiative, many residents are opposed to the state government’s plan to evict residential, commercial and spiritual institutions like ‘mathas’ located within 75 meters from the temple boundary wall.

After announcing the special package on Friday, Patnaik had appealed the local people to cooperate with the government’s initiative including eviction drive. The chief minister said the people should made sacrifice for the security of Lord Jagannath’s temple. He assured the affected people will be properly rehabilitated.

Patnaik said as terrorists target religious establishments across the globe, the state should make all arrangements to protect the 12th century shrine in Puri.

Meanwhile, the district administration of Puri on Saturday undertook an eviction drive near Baliapanda to facilitate the construction of a multi-layer parking lot close to the sea beach. The government has plans to demolish illegal structures over an area of 1.53 acres near the beach. (PTI)