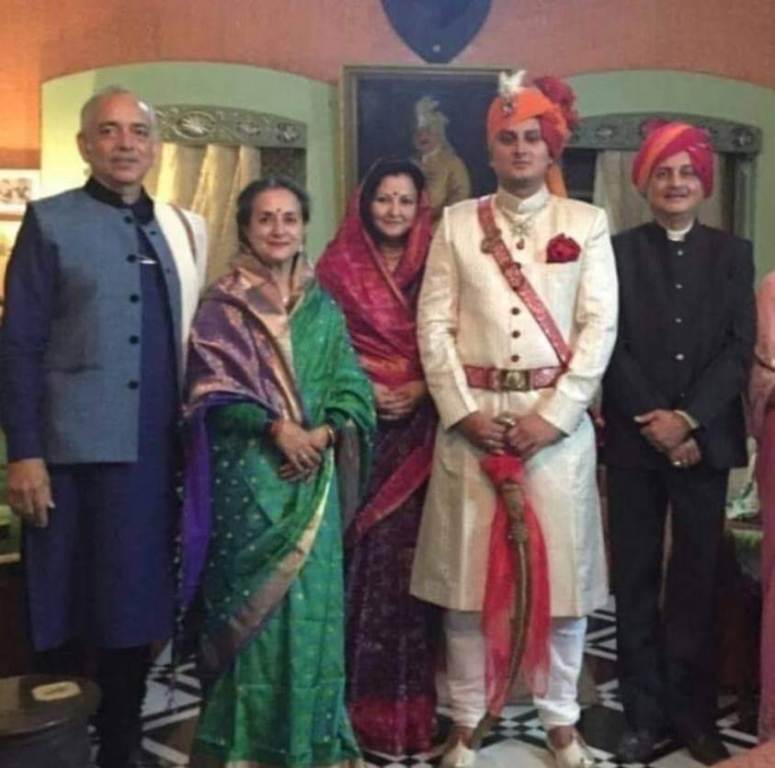 Puri: Office of the Gajapati Maharaj Dibyasingha Deb today clarified that a fake news is being circulated in social media saying about the coronation of new Puri king. A photograph of Dibyasingha Deb along with a young man in traditional attire has gone viral on the social media, following which the rumour mills were spinning fast.

In a clarification, the office of the Puri King said, “This is a fake news being circulated by some crazy person. The person in traditional attire is Tikayet Janmejay Mardaraj of Raj-Nilagiri, the only child of Nilagiri Raja who is on left.”

But the photograph was edited and image of the Dhenkanal king and his wife were removed. Later the edited picture was uploaded on social media.

30 middlemen arrested from RTOs and hospitals across Odisha