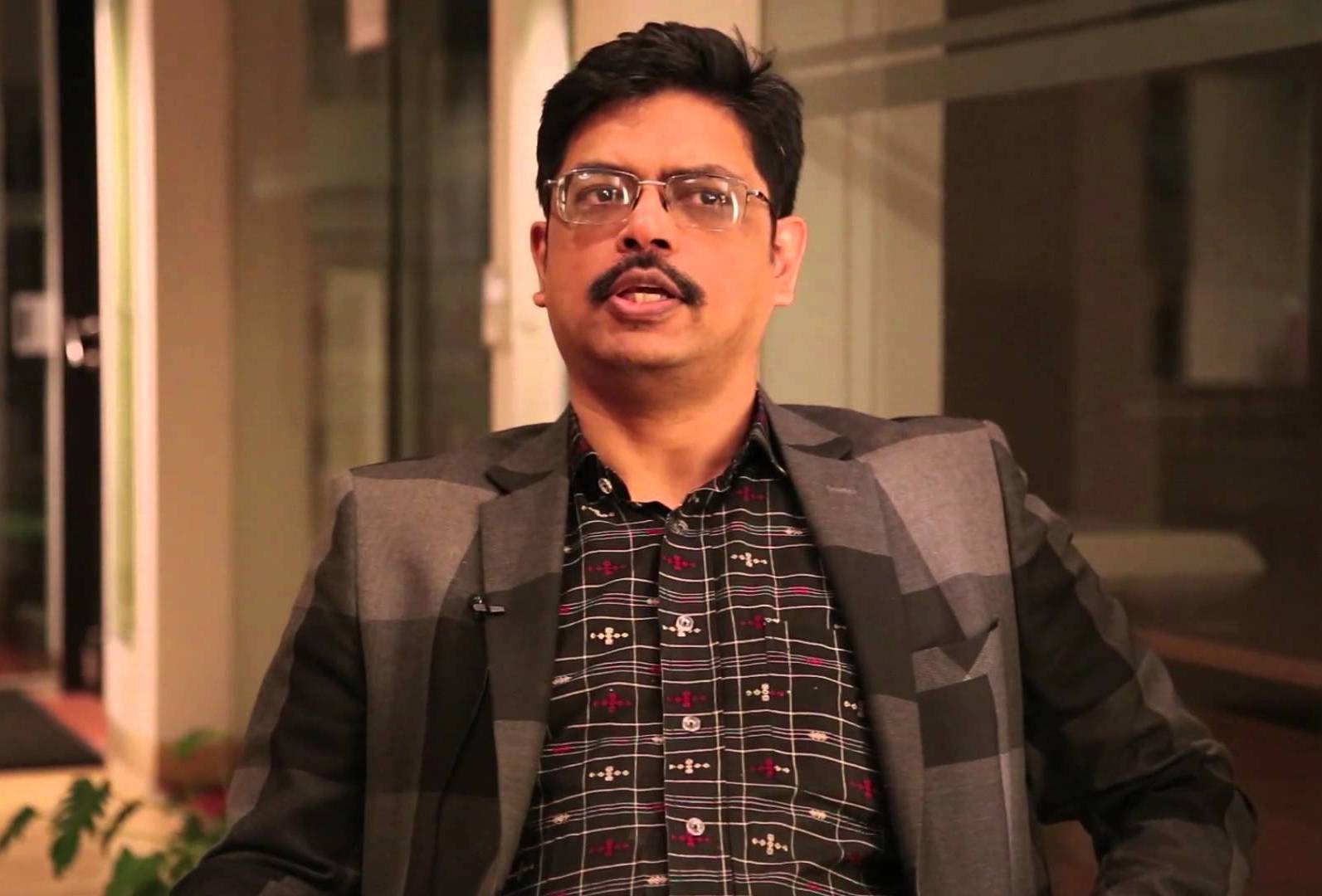 Senior Karnataka-cadre IPS officer Pranab Mohanty, who hails from Odisha, has been cleared of charges of abetment to suicide by the state police CID. Besides, former Karnataka Home Minister KJ George and senior police officer AM Prasad have also been given clean chit in the case.

According to reports, the investigating agency found no clear evidence against any of the three accused in the Ganapathy suicide case.

This has come as a respite to Odia IPS Pranab Mohanty who was the IGP of Lokayukta at the time of the incident.

With this, the CID filed a closure report against the trio on Saturday pertaining to the abetment to suicide complaint filed by the family of Deputy Superintendent of Police MK Ganapathy who committed suicide in July.

The CID filed the report in a court in Madikeri in Kodagu district after finding no evidence to link George and the two police officers to the suicide of 51-year-old DSP MK Ganapathy.

Barely hours before he committed suicide, Ganapathy had given an interview to a local TV channel in which he had said that George, Prasad and Mohanty would be responsible if anything happened to him. Later, his body was found hanging in the room of a lodge in Madikeri where he was staying.

In the aftermath of the incident, George had to step down as Home Minister and the two senior officers were transferred.

Prasad was posted as Additional Commissioner of Police (Traffic and Road Safety) and Mohanty was posted on Central deputation as Deputy Director General of the Unique Identification Authority of India (UIDAI) in Bengaluru.