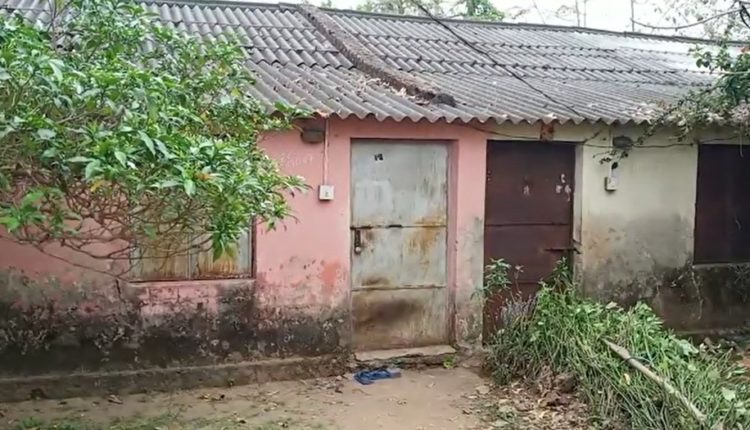 According to reports, a married woman from Jajpur district was waiting for a bus near Shalapada Chhak under Ghasipura police limits in the evening to return to home yesterday. Five persons, who were present near the site, told her about unavailability of bus. Before she could think something for an alternative to reach home, the five with evil intention succeeded to convince her to go with them.

On pretext of dropping the woman at her home, they took her to a residential quarters of Water Resources Department, where they attempted to outrage her modesty.

However, the victim managed to escape from clutches of anti-socials and lodged a complaint at Ghasipura Police Station.

Source said that woman had visited a residence in Anandapur yesterday to meet one of her relatives.

“I had visited Keonjhar to meet one my uncle at Anandapur. While I was waiting for a bus to return to home, five youth came and started conversation with me. They told me to help me boarding a bus to my home. I agreed and went with them. They took me to a room and locked the door. When I tried to escape, they assaulted me and locked me inside a washroom. Left with no option, I called up my uncle, who suggested me to call the police. After receiving my phone, the police reached and rescued me from the house,” said the victim.

Based on the complaint, the police arrested five accused persons.