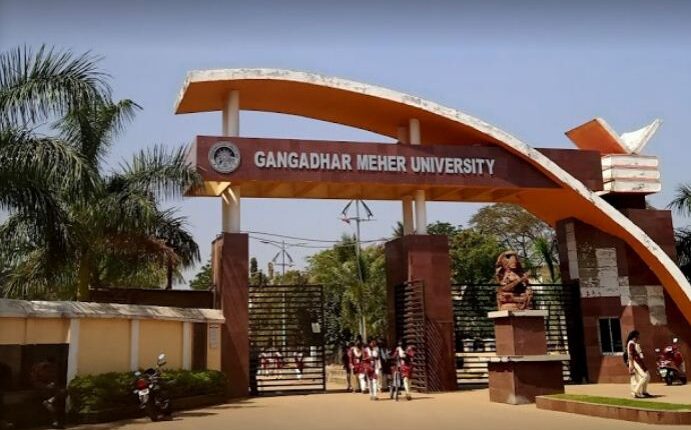 The girl, who is a hostel boarder, had on Tuesday night informed the warden about her illness. She was later taken to the District Headquarters Hospital, where she tested positive for the virus.

The student has been sent to her home and is currently under isolation. The hostel matron and the student’s two roommates, who had taken her to the hospital, have also been placed under isolation.

The rooms and premises of the hostel have been sanitised while all precautionary measures are being taken by the university authorities to curb the spread of the virus on the campus.