‘Gangs of Puri’ gets thumbs up from viewers 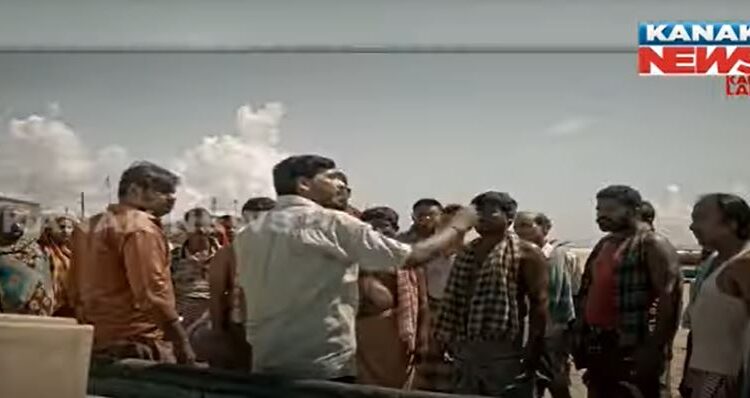 Bhubaneswar: Web series ‘Gangs of Puri’ has been getting thumbs up from audiences cutting across age, gender and location. Released on OTT platform ‘Kancha Lanka’, the ‘Gangs of Puri’ is based on the emergence of gangsters in the Puri city.

Friendship, comedy and romance plots make the storyline complete and thereby, a wholesome package of action and entertainment can be seen in the ‘Gangs of Puri’.

“There are so many things about Puri which people do not know. Apart from being famous due to the Shree Jagannatha Temple, the city also embodies several cultural things. Starting from the Puri boli, food, abadha, wrestling and pangata, the web series showcases all the cultural things of the city. The webs series is not only all about the gang wars,” says Anupam Patnaik, Director of ‘Gangs of Puri’.

The gist of the web series storyline is the love and affection that the Puri people share, says Akshay Parija, Co-founder of Kancha Lanka.

Directed by Anupam Patnaik and Jagdish Mishra, the ‘Gangs of Puri’ has been shot at different locations in Puri, Cuttack and Bhubaneswar. The makers inform that the shooting of the web series took two years to complete.