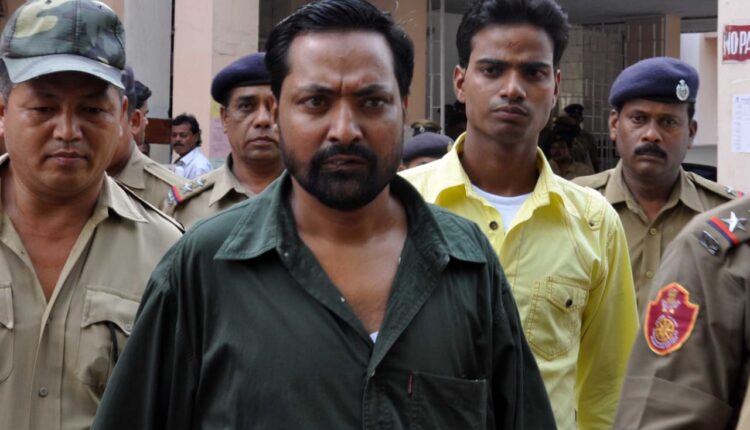 Hyder was convicted in a murder case and sentenced lifer. He was lodged at the Sambalpur Circle Jail.

Meanwhile, the Jajpur SP and Kendrapara SP were directed to nab the gangster. Also, the Cuttack DCP was asked to trace the gangster.

Cuttack DCP Prateek Singh informed all the teams have been alerted and a massive search operation has been launched to nab Hyder.