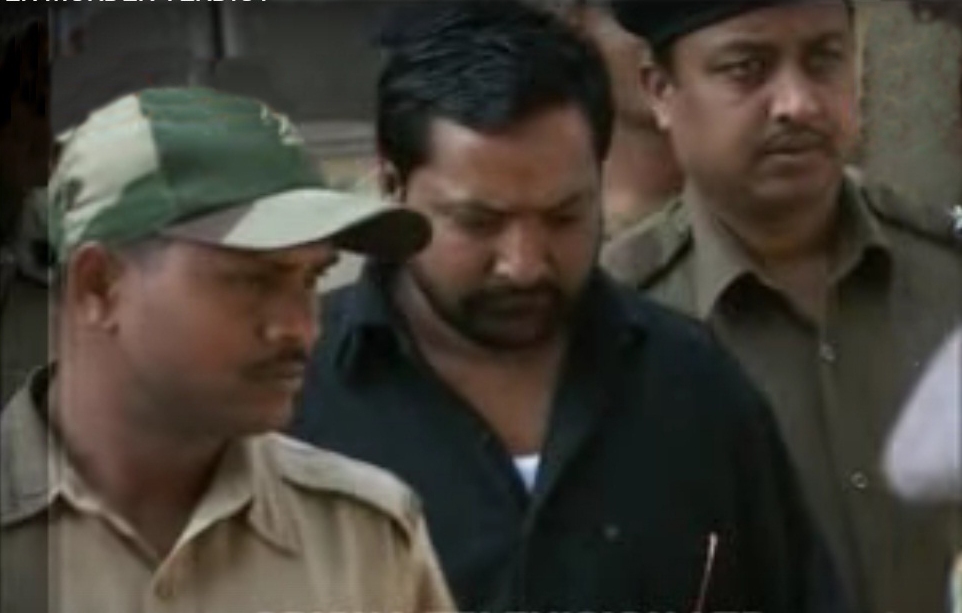 The two arrested are Constable Mohammad Mousim, who guarded the cabin at SCB Medical College and Hospital where the gangster was undergoing treatment, and Narayan Nanda, a warder of Sambalpur jail.

Constable Mousim was found unconscious outside the cabin reportedly after eating the spiked biriyani offered by the gangster’s associate before his escape.

However, the gangster was nabbed from Telangana after a joint operation of Twin City Commissionerate Police and its Hyderabad counterpart.