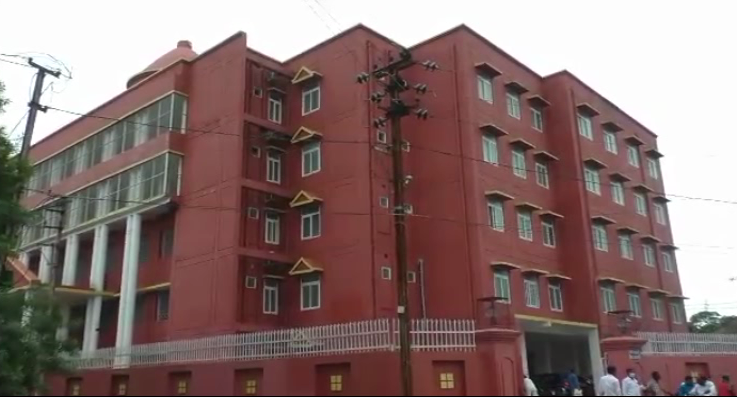 Muna, who is currently lodged in a jail in Kendrapara since 2011, had applied an interim bail seeking permission from the court to attend his father’s 40-day death rituals. He is facing trial in 18 cases.

“The honourable District Judge has rejected the interim bail application of Muna, Hyder’s son. On his behalf, we had applied for the bail for a period of 40 days till September 6, 2021,” said his counsel Rabi Narayan Mohanty.

“The court turned down the bail application over apprehension of his absconding and life risk following death of his father, who was killed in a police encounter at Simulia in Balasore district on July 24,” he stated.

The under-trial prisoner will move to the High Court seeking bail to attend his father’s death rituals, his counsel said.

Dreaded gangster Hyder was shot at during an encounter on highway in Simulia area while he was being taken from Choudwar Circle Jail, Cuttack to Baripada jail last weekend.