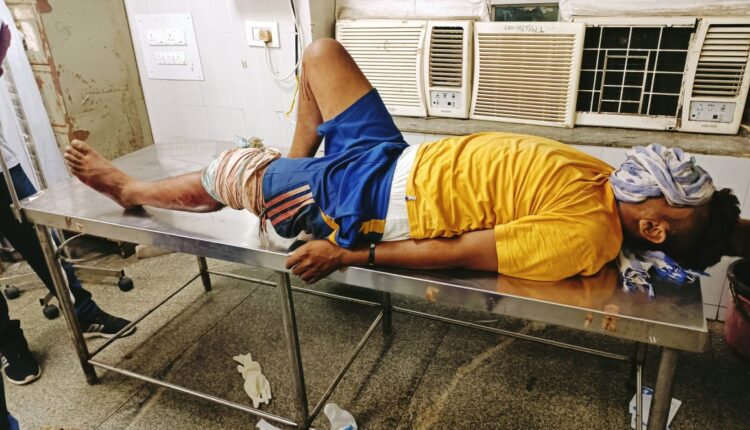 Cuttack: The Commissionerate Police nabbed dreaded criminal Sheikh Babu, an aide of gangster Shakil following an encounter near Barang-Chandaka road on the outskirts of Cuttack city last night. The accused was injured in the encounter and admitted to SCB Medical College and Hospital here for treatment.

“On receiving information about Babu’s movement, a special squad of Commissionerate Police chased him. When the criminal opened fire at the cops, the latter retaliated in self-defence. He was arrested following a gun battle,” informed police sources.

Babu sustained injuries in his leg and is undergoing treatment at SCB Hospital. A scooter, a gun and live ammunitions have been seized from his possession.

Police sources also said Babu was absconding in a case relating to collection of protection money from businessmen. He has over 20 cases pending against him at different police stations.

Cuttack: All shops, business establishments to remain shut from 2 pm