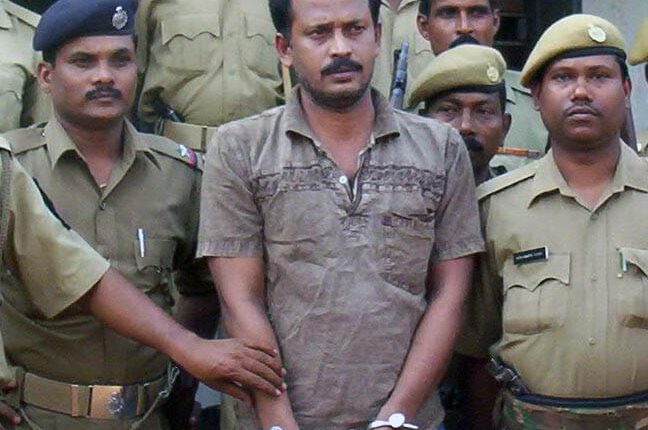 The Odisha police directed authorities of the Berhampur jail to tighten security arrangements in the jail.

Jail authorities said many associates of the gangster were also lodged in Jharpada jail. The authorities decided to shift him to Berhampur jail to avoid criminal conspiracies that were suspected to have taken place from the the jail. Frequent raids were being conducted on the jail for the last few days. A mobile phone and ganja were reportedly unearthed from ground inside the gangster’s cell and few cash was seized from him during  the raid.

Earlier on March 30, the Commissionerate Police had Tito’s aide Bijay Nayak (34), a dreaded criminal, along with six arms smugglers at Kaliaboda mutt under Chauliaganj police station in Cuttack.

Lockdown in Odisha: Home delivery of liquor to be allowed?