Danga, a henchman of Tito’s gang,is the prime accused in kidnapping of contractor Siba Prasad Parida in 2017. 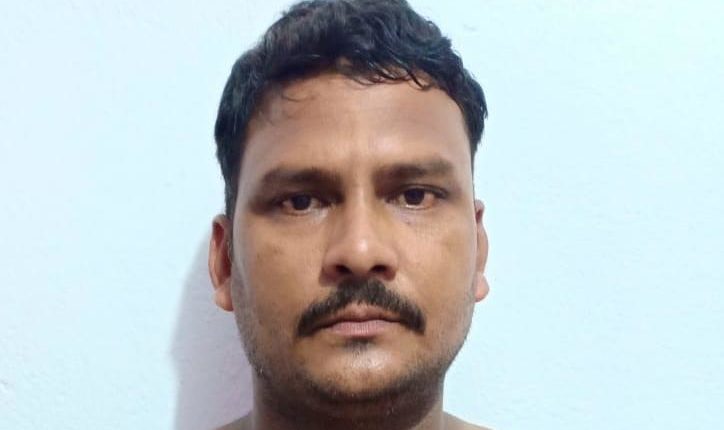 Bhubaneswar: The Special Task Force (STF) of Odisha Crime Branch today arrested Sheikh Jabid alias Danga, an associate of dreaded gangster Usman Ali alias Tito for his alleged involvement in abduction of a contractor. The STF arrested him after conducting a series of raids at his village in Kendrapara.

Reportedly, Danga, a henchman of Tito’s gang,is the prime accused in kidnapping of contractor Siba Prasad Parida in 2017. As Parida had refused to give extortion to Tito, Danga kidnapped the contractor from his office on September 9, 2017. Later, he was brutally assaulted at the gangsters’s hideout.

He was arrested at 9:30 AM today and will be produced before Kendrapara District Judge and Sessions Court later in the day, sources said.

Webinar on career opportunities in IT/ ITeS to be held…

COVID-19: This southern Odisha town to remain shut for 3…

One more Odisha cop arrested for betraying woman after…

Odisha govt restricts these staff from attending offices in…